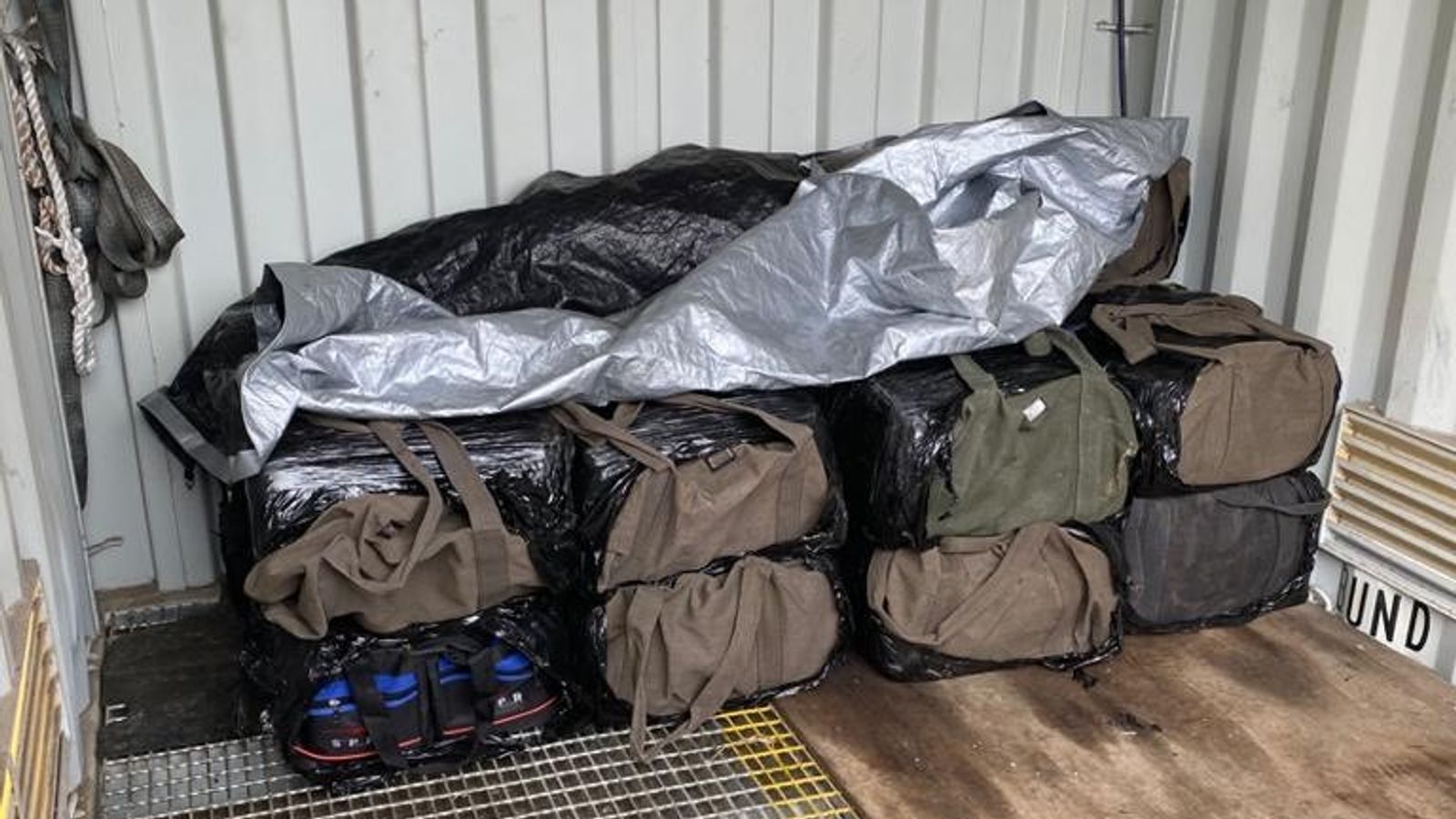 Police discovered 500kg of cocaine worth more than $80m (£45m) on an aircraft after it crashed in Papua New Guinea.

Several hours later, between 1pm and 2.30pm, the aircraft attempted to take off from a remote runway at Papa Lea Lea. It crashed moments later.

No one was found in the partially burnt wreckage.

Officers suggested the crash may have been caused by the weight of the cocaine.

“The Australian Federal Police (AFP) alleges greed played a significant part in the syndicate’s activities and cannot rule out that the weight of the cocaine had an impact on the plane’s ability to take off,” a statement read.

Five men – who alledgedly have connections to a Melbourne-based crime syndicate – have been arrested and charged with different crimes, including drug-related offences.

The AFP said the aircraft flew at about 3,000ft from Mareeba to Papua New Guinea to prevent it being detected.

“These flights are dangerous for other aircraft as well as those on board, in addition to being illegal and unauthorised”, it added.

If the men are convicted, they could face life imprisonment sentences.

Separately, the pilot, an Australian national, handed himself in to the Australian Consulate in Papua New Guinea on 28 July. He has been arrested and charged with an immigration offence.