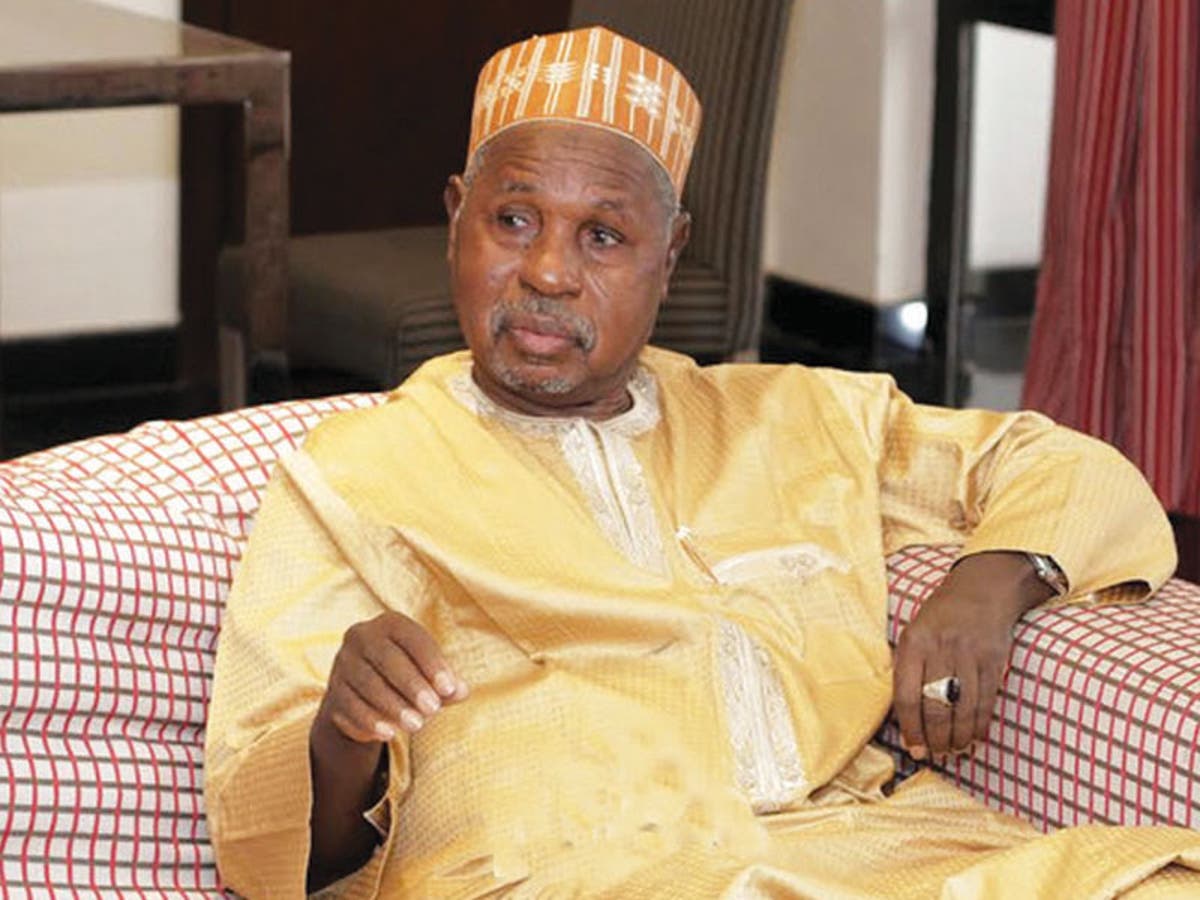 Katsina State Governor, Aminu Bello Masari, has said that one of the major issues threatening Nigeria’s unity is not far-fetched from the fact that many citizens do not see or treat the country as one body.

To that effect, he said there is need for sensitization and renewal of the mindset of the Nigerian population to come to understand and appreciate that what affects one affects all.

“You see, the main problem is we need to sensitise our Nigerian population to understand and appreciate our oneness, so that when a problem starts in Akwa Ibom, the man in Sokoto should not think it is not his problem. The man in Sokoto should go to Akwa Ibom and help in solving that problem because if it finishes Akwa Ibom, gradually it will come to Sokoto. When it affects an Ibibio man, a Kanuri man will say it is happening to an Ibibio man. It will come to you.

“We saw how Boko Haram started. People felt it was not my problem but at the end it reached all the nooks and crannies of Nigeria because even where there were no physical attacks, it sent shivers, fears, and suspicions among people.

“Why, because many of us are not treating Nigeria as a body,” Masari noted.

FG should be blamed for lack of security not Governors – Gov. Masari tells Buhari

While using the human body to illustrate the predicament which Nigeria finds herself, the Katsina Governor said:

“You know in your body, if your ear is sick and the leg says it is not your business, It will go worse that the leg cannot work.”

He admonished the citizens to see Nigeria as one body bind together by God, noting that people do not determine their place of birth, geographical location or the environment they grow up.

According to the Governor, that is what makes America strong; that is where they draw their strength from.

“I am not an Hausa man in Katsina by my choice. It is in the wisdom of our creator. He (God) has meaning for this.

“It means if you bring your experience and I bring mine, we put it in a basket, we will produce better results.

“That’s why Americans are so diverse today yet they are the strongest because they brought whatever is best for the country in one basket and they are areas that are not negotiable,” Masari added

Governor Masari made the remark while responding to a faction of the party, the All Progressive Congress, APC, who paid him a courtesy visit at the state’s government house on Friday to seek his wise counsel in their bid to have the Vice President, Prof. Yemi Osibanjo, succeed and continue with the good legacy of President Muhammadu Buhari come 2023.

According to the group coordinator, Alhaji Ahmed Mohammed, the Progressive Consolidation Group (PCG) is a pro-APC group, with membership cutting across all sectors in the country, including serving and past Governors, current and former members of the National Assembly.

On PCG’s quest for Vice President Osibanjo to succeed President Buhari, the Katsina Governor likened the scenario to putting the cart before the horse. He rather advised them to first extol and herald the good deeds of the APC government first before advancing the course of who would fly the party’s ticket as that is what would convince Nigerians to vote the party again come 2023.

He urged the APC party stalwarts to go back to their locality and ensure that they have credibble people that would do the right thing for the country at the hems of affairs.

“So, honestly, I think your going out is timely. In whatever you do, I advise you to market first, what APC has done. Why APC should be elected again in 2023, then whose benefits come second because, there has to be APC.

“APC has to be strong enough to win an election before we can have a successful candidate.

“What is before APC now is bringing out credible leaders that will do what is right for this country.

“At an an appropriate time, I will reply you,” Governor Masari said.