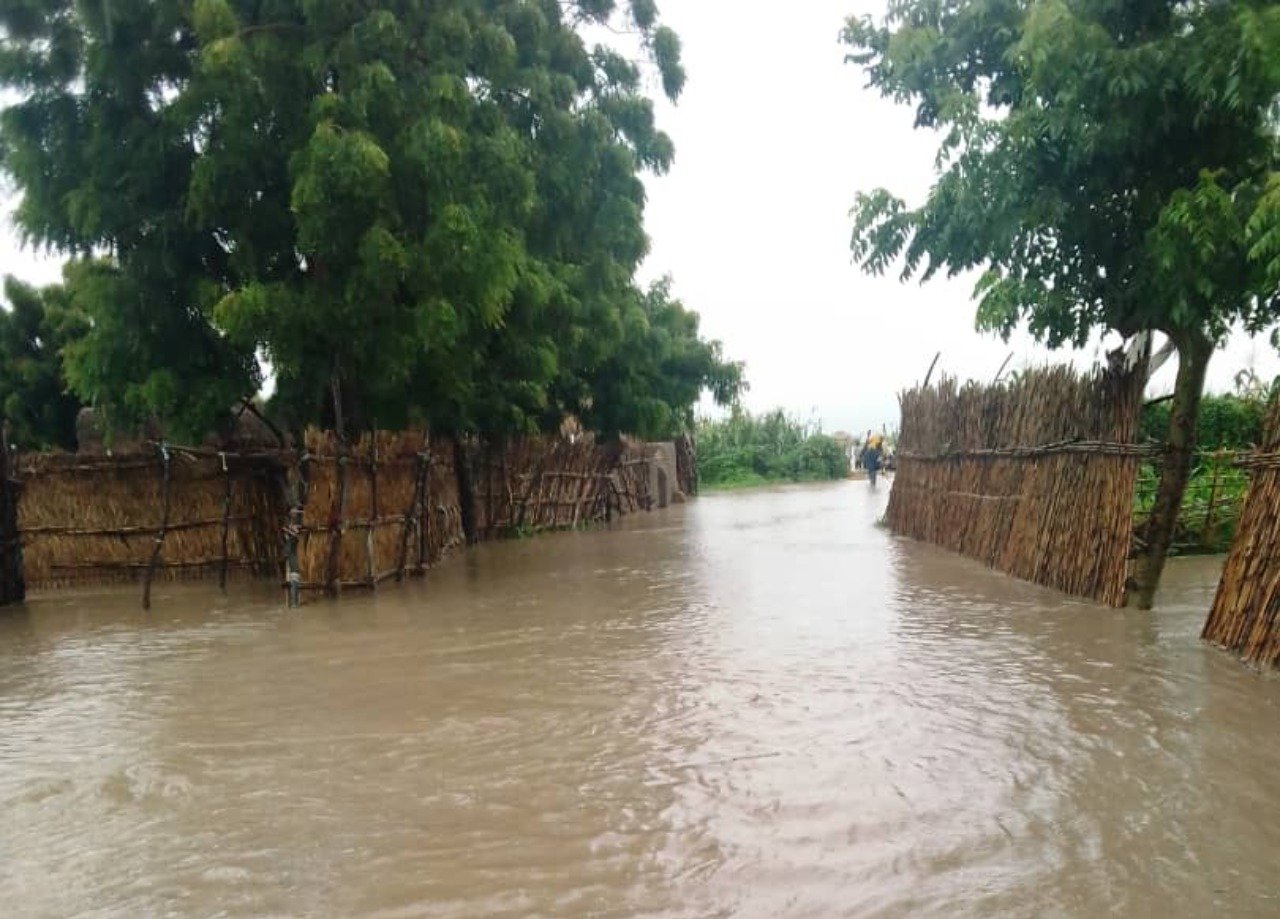 Flood from days of heavy rainfall has washed off scores of houses and farmlands at a village in Adamawa State.

The flood occurred in Lababiri, a village in Shelleng Local Government Area, in the southern part of the state.

The Adamawa State Emergency Management Agency (ADSEMA) confirmed that 66 houses and 150 farmlands were destroyed by the flood.

“”The agency received a report of the incident in Lababiri village, where more than 150 farmlands and about 66 houses were destroyed by the flood,” Sulaiman said, adding that residents of the affected community had to leave to neighbouring villages.

Our correspondent reports that the Shelleng area falls within the heaviest rainbelt of the state.

The area also has more than its fair share of large rivers, among them the famous Gongola River which runs along the area, and by which the 1.2km Kiri Dam is located near the local government headquarters in Shelleng town.