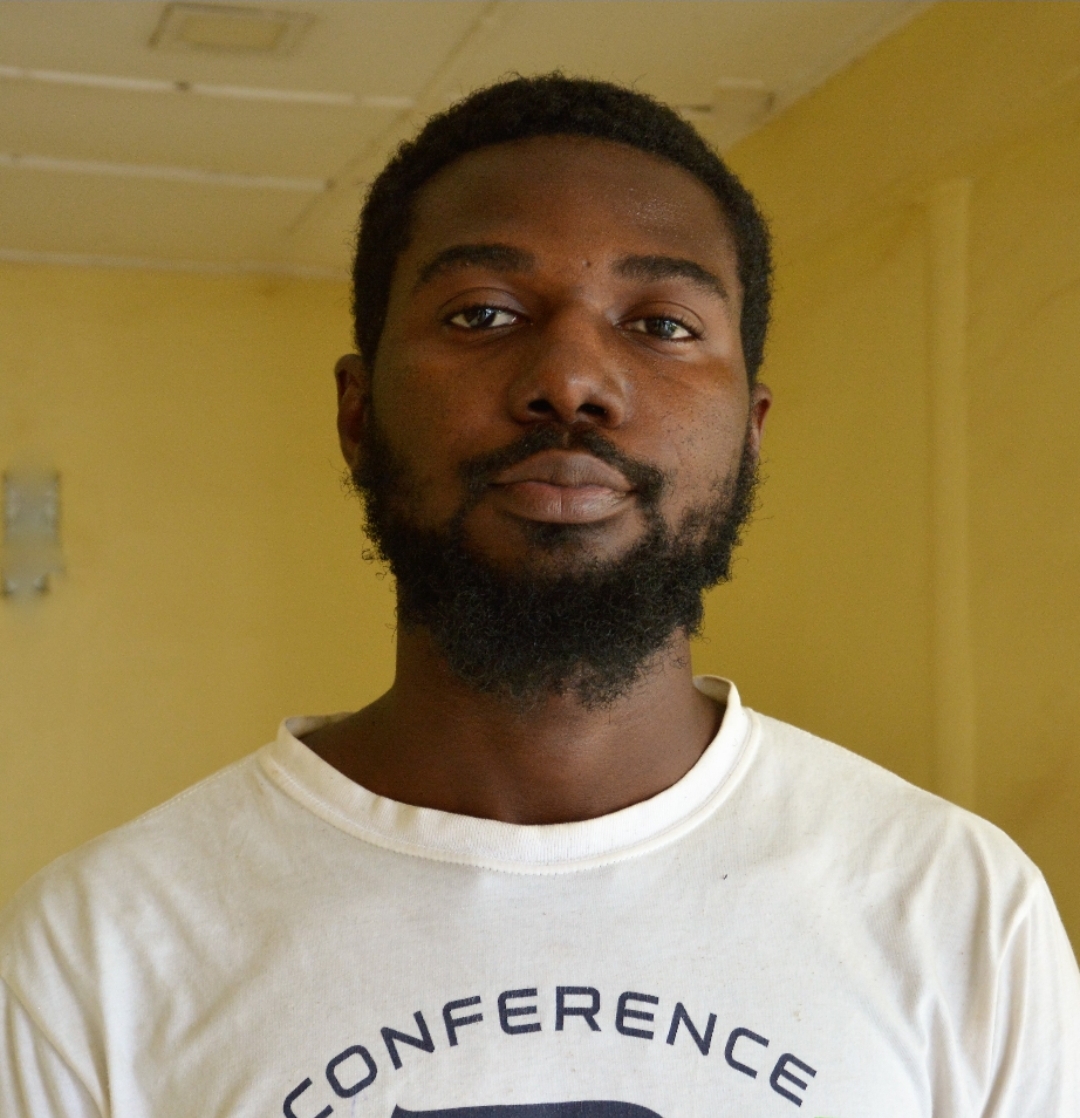 The defendant faces a one-count charge that borders on obtaining by false pretence.

He allegedly used fake profiles to contrive romantic relationships with gay individuals and lured them into sending nude pictures.

Dangana then used the photos to blackmail and extort them through gift cards and bitcoins he converted into naira using his bank accounts and e-wallets.

In the charge, Dangana, between January and September, collected the sum of $8,420 from victims after falsely presenting himself as a white homosexual man on Grindr App.

The defendant blackmailed them and threatened to “expose them to their families and loved ones”.

The offence violates Section 1(1)(a) of the Advance Fee Fraud and Other Fraud Related Offences Act 2006 and is punishable under Section 1(3) of the same Act.

Dangana pleaded “not guilty” to the charge when it was read to him.

Nasiru Salelen, the prosecution counsel, asked the court to fix a date for trial, while the defence counsel, Solomon Otuwaga, urged the court to release his client on bail.

Justice Khobo granted Dangana bail in the sum of N1 million and one surety who must be resident in Kaduna with valid means of identification.

Khobo adjourned the case until December 2, 2021.