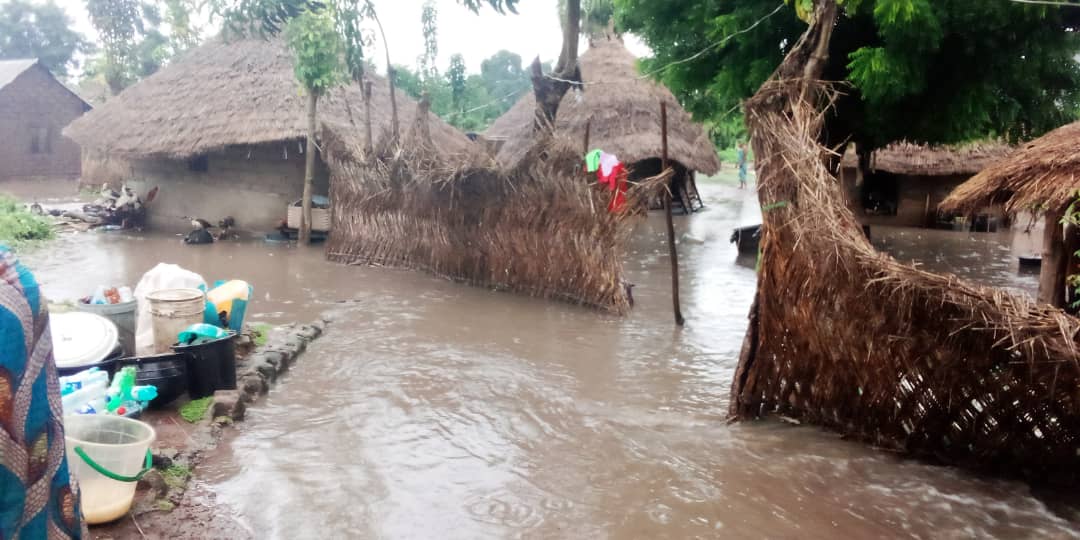 The rainfall which lasted for hours overran various farmlands and destroyed houses in the community.

He explained that some houses were destroyed which made some residents leave their homes.

According to him, “rice farms particularly were affected because you know they don’t require a large volume of water.

“I have also briefed Wukari local government chairman on the incident for possible assistance.”

At the time of filing this report, some residents of the community have started returning to their homes following the reduction of the volume of water which earlier flooded their homes.