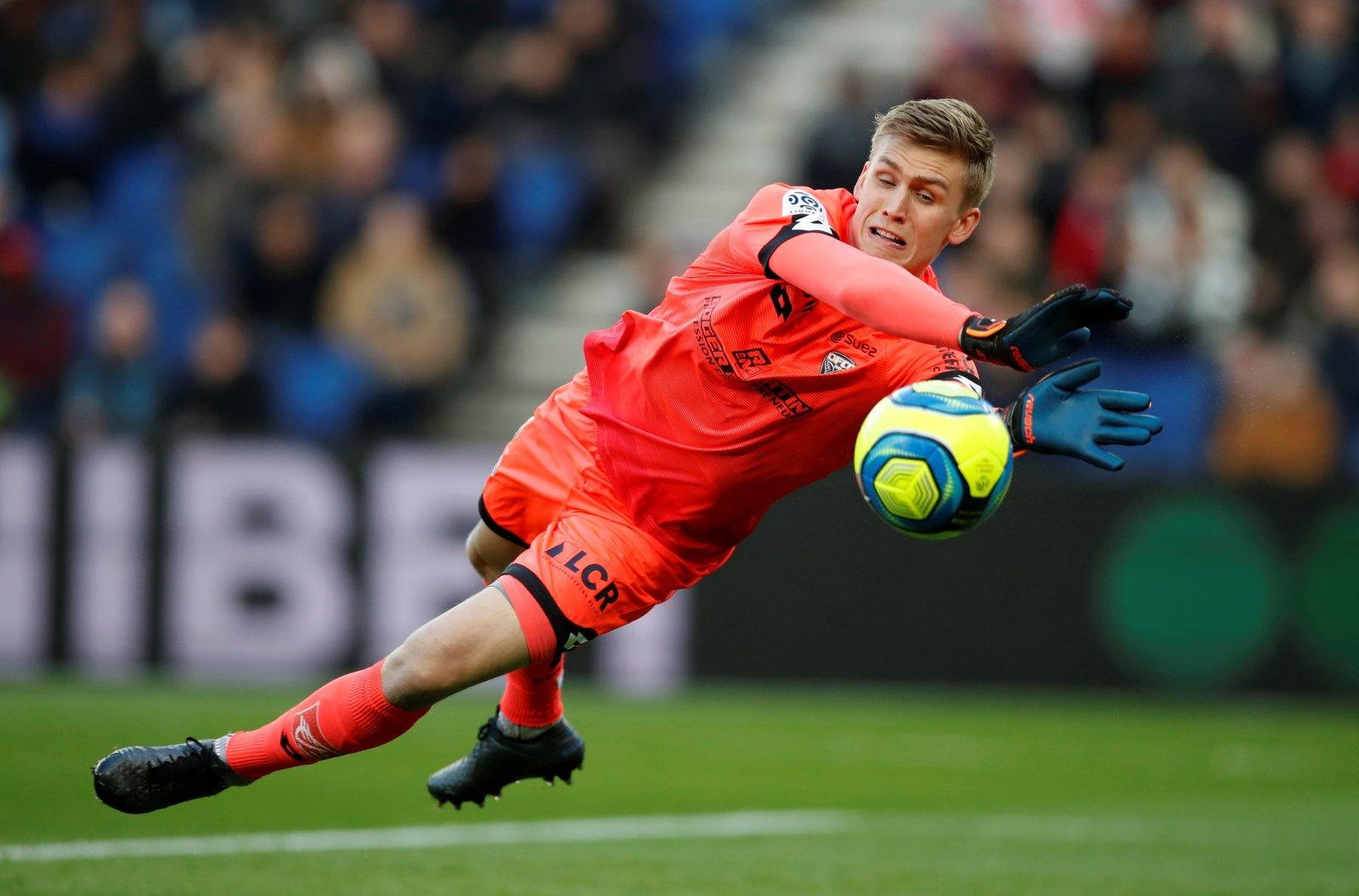 Arsenal on Monday announced the signing of a new goalkeeper, Alex Runarsson, ahead of their Premier League clash with Liverpool on September 28.

Arsenal stated this in a statement via the club’s official website.

The statement reads: “Goalkeeper Alex Runarsson has joined us on a four-year contract from French club Dijon.”

Runarsson, 25, will wear the number 13 shirt for Arsenal.

The Iceland international made 13 appearances in all competitions for Dijon last season.