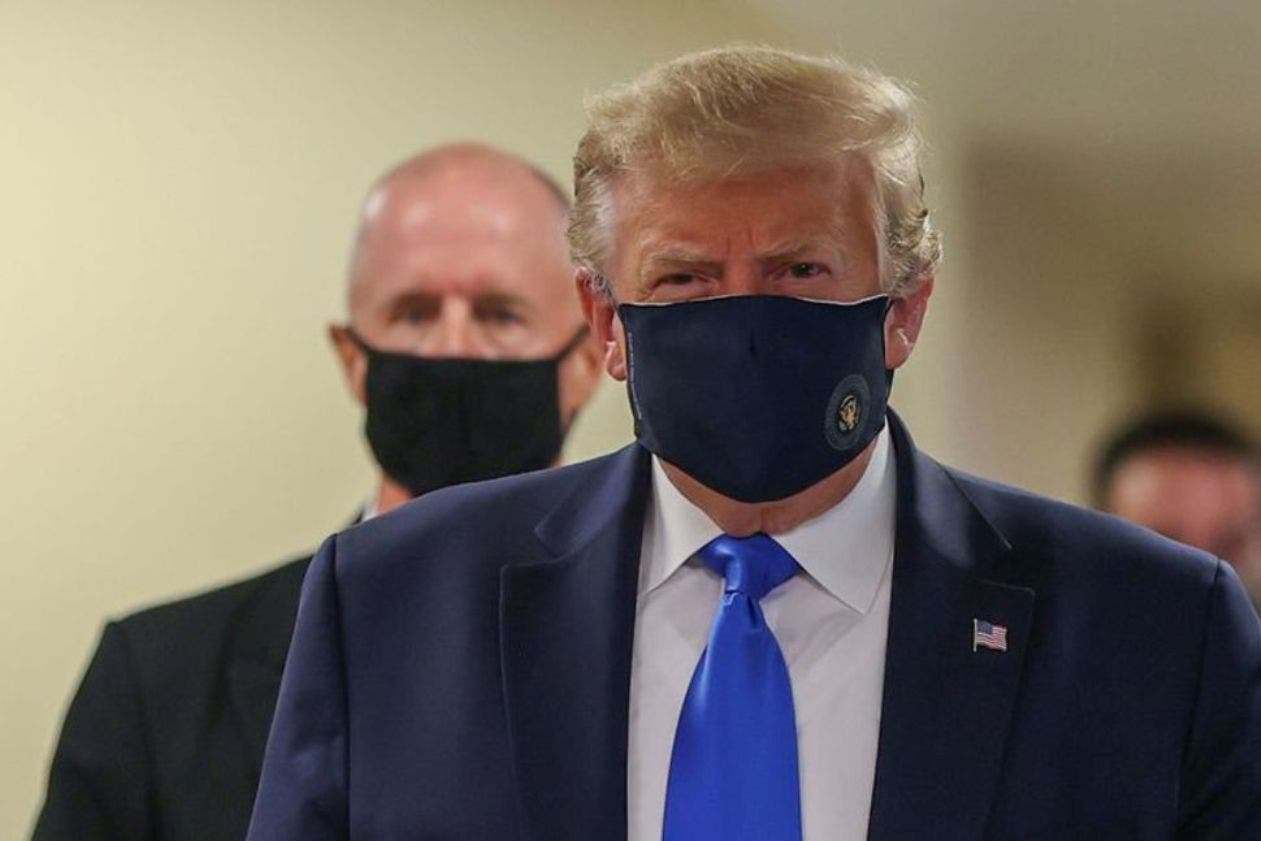 Facebook on Wednesday took down a post by US President Donald Trump, which the company said violated its rules against sharing misinformation about the coronavirus.

The post contained a video clip, from an interview with Fox & Friends earlier in the day, in which Trump claimed that children are “almost immune” to Covid-19.

“This video includes false claims that a group of people is immune from Covid-19, which is a violation of our policies around harmful COVID misinformation,” a Facebook spokesman said.

A tweet containing the video that was posted by the Trump campaign’s @TeamTrump account and shared by the president was also later hidden by Twitter for breaking its COVID-19 misinformation rules.

YouTube, through a spokesman, said it had also pulled down the video for violating its Covid-19 misinformation policies. However, the original interview remains available on the Fox News page on the platform. YouTube did not immediately respond to requests to clarify which videos were taken down.