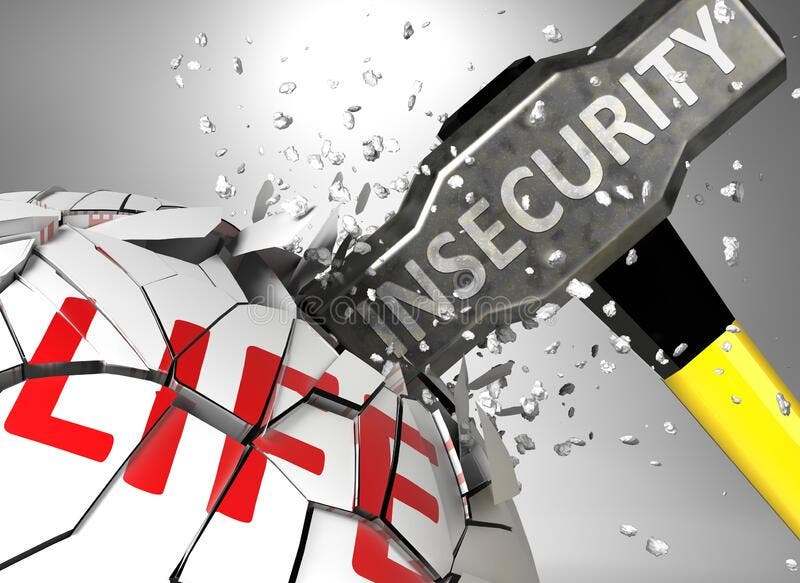 By Luminous Jannamike – AbujaConcerned Nigerians, a pro-democracy and human rights group has called on President Muhammadu Buhari and Kaduna state Governor, Mallam Nasir Elrufai to put an end to killings in Southern Kaduna or resign as president and governor.

In a press statement which the group’s convener, Deji Adeyanju, made available to journalists on Monday, Concerned Nigerians described the continued attacks and killings in Southern Kaduna without any meaningful intervention from the Federal and State governments as shocking and despicable.

“We, therefore, condemn in strong terms, the mindless killing of the indigenous people in Southern Kaduna over the past few weeks.

“All lives matter! We call on the Government of Nigeria and the governor of Kaduna state to wake up to their civic responsibility. Let them address the killings of civilians. Above all, let them bring the perpetrators of this dastardly act to justice.

“Enough of these senseless and mindless killings. The indigenous people of Southern Kaduna need a respite from all these killings and unrest in their villages.

“Every citizen in Nigeria has a right to be protected by the government. So, the silence of the state and federal governments concerning the killings going on in Southern Kaduna speaks volumes.

“We are equally calling for the resignation of Governor Nasir El-Rufai and President Muhammadu Buhari. They have woefully failed in carrying out their duties to protect the people,” the statement reads.

In addition, Adeyanju expressed his deepest condolences to the families of the victims. He also prayed God to grant the souls of all those that have been killed, eternal repose.