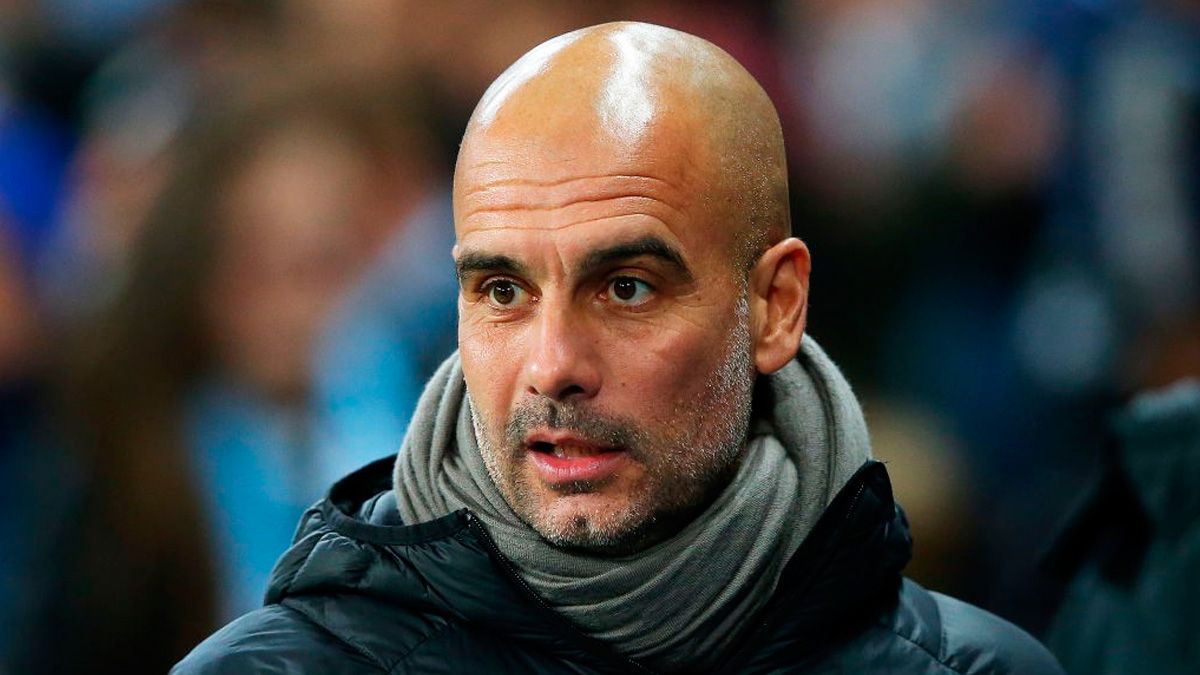 City will be handed a judgement from the Court of Arbitration for Sport (CAS) on their appeal against expulsion from European competitions on July 13.

The Premier League Champion was banned from UEFA competitions for two years by the European governing body in February, after being found guilty of breaching Financial Fair Play (FFP) regulations.

CAS heard their case last month and is expected to deliver a verdict in the next week.

“We are ready. I have a lot of confidence and trust with the people that we will be allowed to play the Champions League because we want to be on the field during these years.

“On July 13 we will know the resolution, hopefully, for the club – all the workers, players and everyone here will try to continue growing up as a club in the next years,” Guardiola told Sky Sports.

City, however, remains involved in this year’s competition, which is scheduled to resume in August.

Guardiola’s men hold a 2-1 advantage over Real Madrid after the first leg of their last-16 tie.