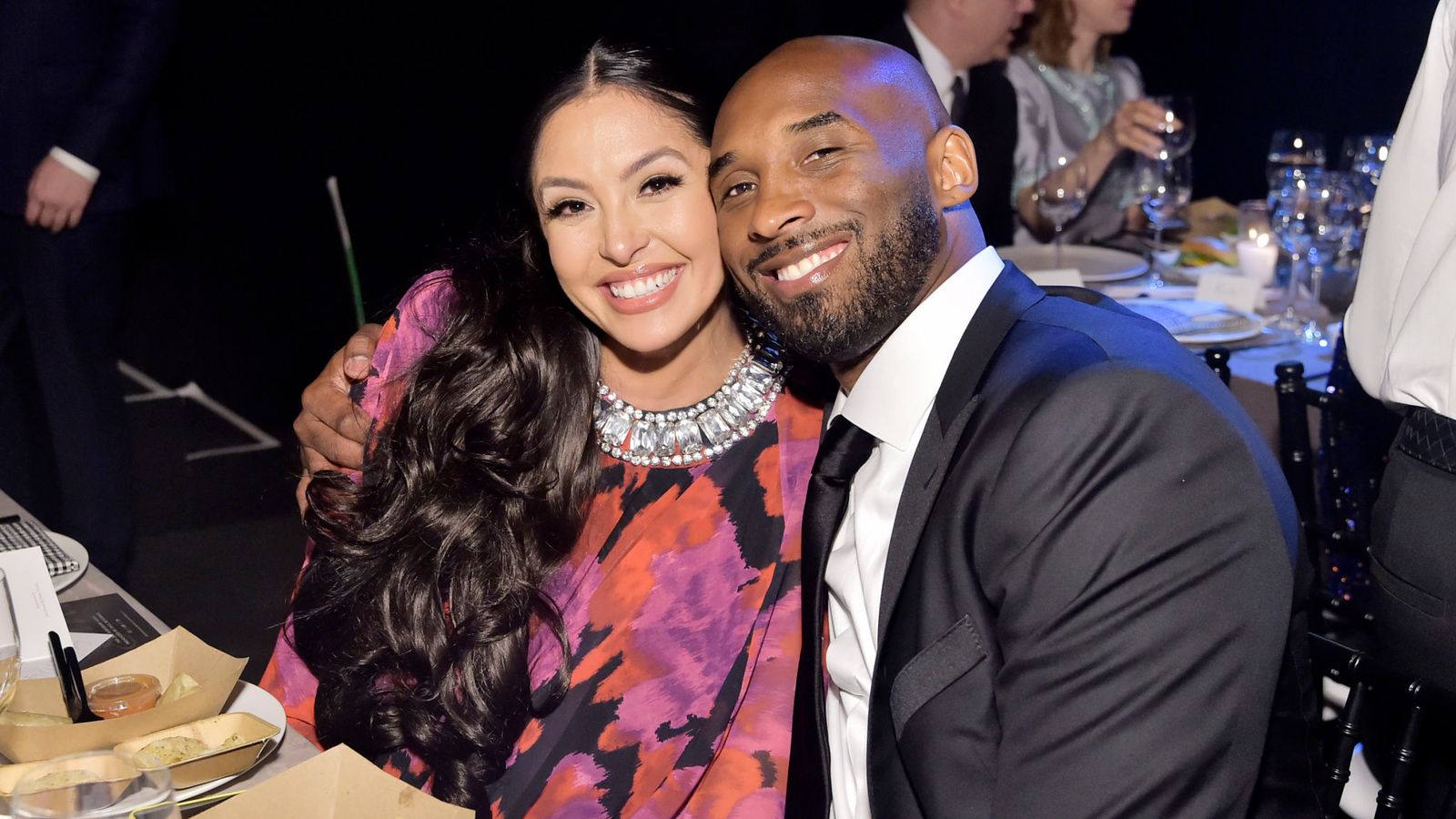 Kobe Bryant’s widow has sued the owner of the helicopter which crashed in fog and killed her husband and their teenage daughter.

Vanessa Bryant’s lawsuit alleging wrongful death claims the pilot was careless and negligent by flying in cloudy conditions and should have aborted the flight.

The pilot, Ara Zobayan, was among the nine people killed in the crash last month.

The lawsuit comes as thousands attended a public memorial service for the basketball legend, his daughter and the other victims at the arena where the NBA superstar played most of his career.

The basketball star was killed along with his 13-year-old daughter when the helicopter he was travelling in crashed in Calabasas, California, north of Los Angeles on 26 January.

In early February, Mrs Bryant announced the service would be held as a “celebration of life” for her late husband and daughter Gianna.

February 24 is a special date for the Bryant family as it symbolises the jerseys of both Kobe’s and Gianna as well as the number of years Kobe and Vanessa were together.

The service is featuring speakers reflecting on Bryant’s impact on basketball and the world, along with music and retrospectives on Bryant’s on-court achievements.