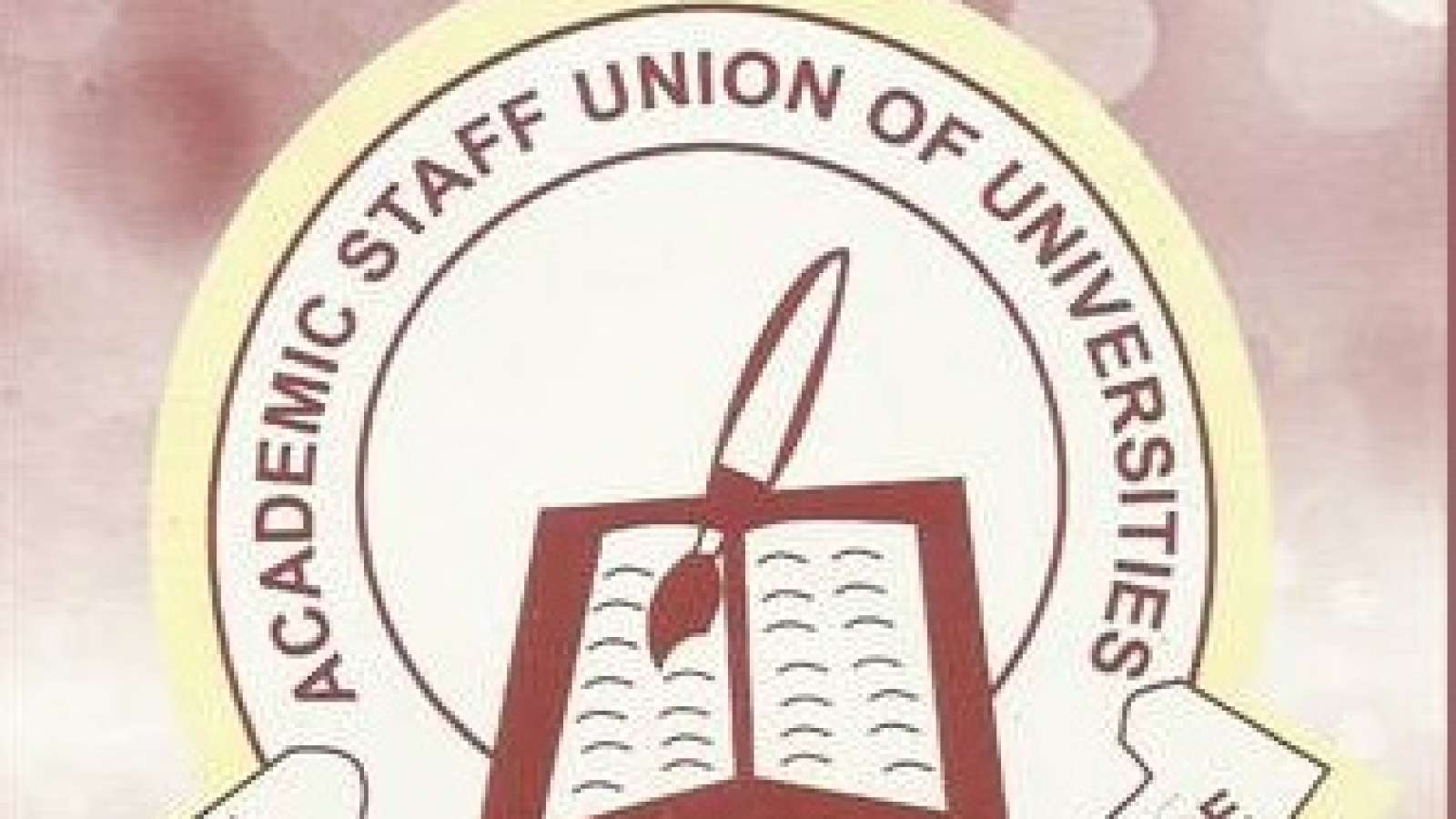 The Academic Staff Union of Universities (ASUU) has described the Federal Government as a serial defaulter and bad example for Nigerian youths.

ASUU said it has begun national mobilisation for action against the government over failed implementation of agreement.

ASUU Chairman, University of Ibadan Chapter, Professor Deji Omole, lamented that despite its efforts at making Nigeria great through education, successive administrations have positioned themselves to make Nigeria retrogressive.

Omole, while addressing journalists after a Congress of the union on Wednesday, added that the Union is not happy with government over its consistent failure to fully implement any of the agreements reached with the Union.

Omole maintained that the federal government has been paying lip service to funding public education saying that government has failed to honour the sustainable funding agreement it reached with the Union.

The ASUU boss listed the areas in dispute to include payment of outstanding balance of earned academic allowance up till 2018, unpaid annual salary increment, failure to activate the visitation panels to varsities and failure of government to commence renegotiation team.

“Government is untrustworthy. They are paying lip service to everything including Education. Things are going worse than before. Their policies are ill-conceived hence creating more problems than they can solve.

“Our members are being mobilised. They are to be at alert. This Government is wicked. They are impoverishing lecturers. With meagre amount being paid, some departments now beg lecturers to donate paper to run government business.

“IPPIS is a distraction. They should honour our agreements to avert strike.”