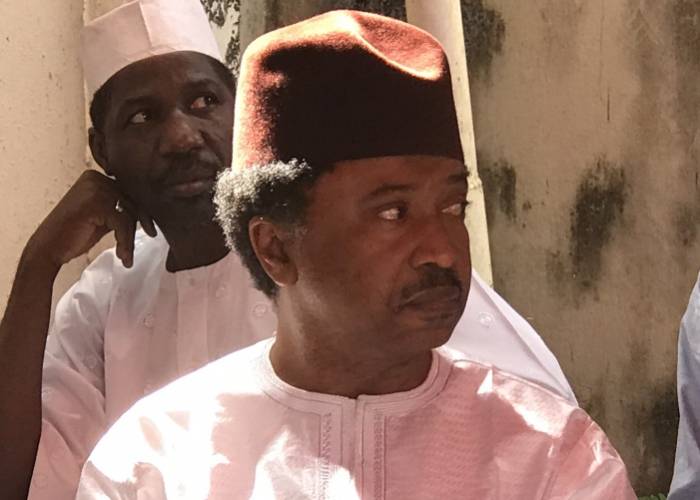 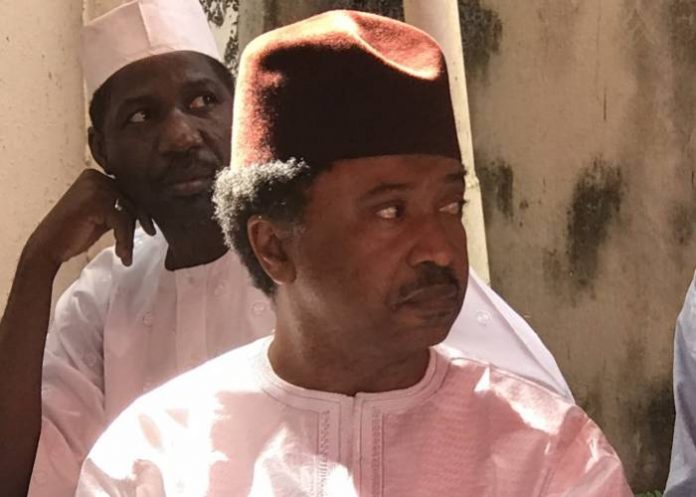 Senator Shehu Sani has stated reasons the northern region was ravaging in poverty.

In a post on his Facebook page, he also stated that abandoning the moral and ethical standards and economic vision and legacies of Ahmadu Bello were part of many other reasons the region was poor.

The post he titled: “Nine reasons for extreme Poverty in Northern Nigeria” reads: “Neglect of Agriculture & dependence on oil revenues.

“Abandoning the moral and ethical standards and economic vision and legacies of Ahmadu Bello; Culpability of successive Northern leaders in power;entrenched Handouts culture;

“Pliant attitudinal incumbrance of refusing to challenge leaders and hold them to account or the Slavery of loyalty or inimical subservience;

“Decades of systemic marginalization, emasculation and oppression and Institutional contempt for the poor by the regional elites.”