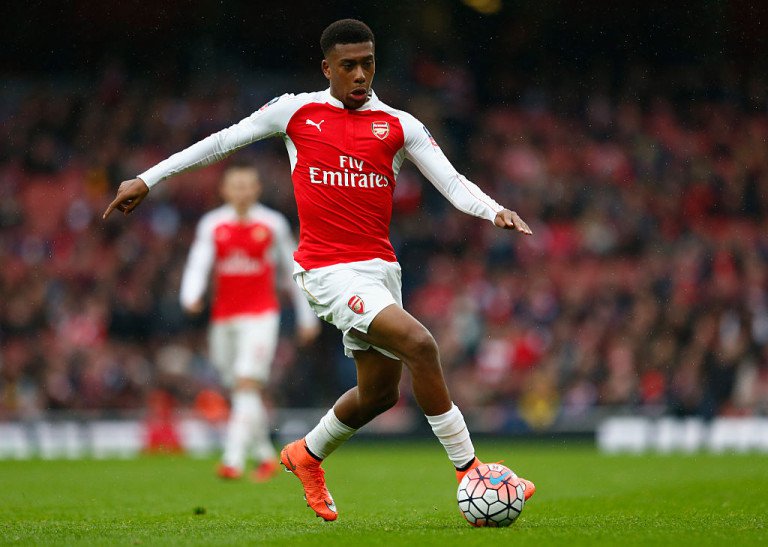 Emery said he would work with Iwobi and others he met at the club first before allowing anyone to move.

The former Sevilla manager told arsenal.com, ”I have the information. I want to work with the players first.”

He spoke ahead of Arsenal’s tomorrow’s friendly against Paris Saint-Germain.

”This week, Mesut, Elneny and Iwobi are starting to work with us and our first impression is very good with them.

”My information is that he is going to sign and continue with us.”

This was in confirmation of earlier report by The Sun UK, that the 22-year-old Iwobi will remain at the Emirate Stadium and pocket at least £18.2 million (approximately N8.65 billion) over the duration of his new five-year deal.