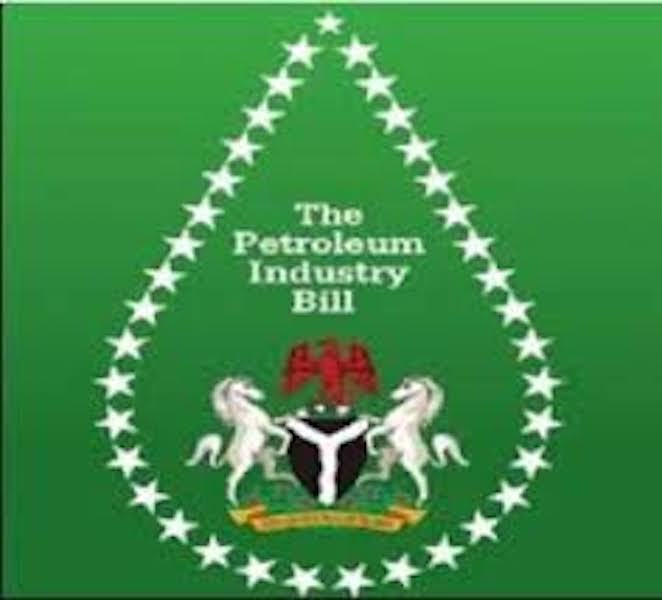 FORMER Minister of Lands, Housing and Urban Development, Chief Nduese Essien has demanded that the Petroleum Industry Bill, PIB, should review the allocation of oil blocks in the country to also accommodate people from the oil-producing areas.

Essien during an interaction with newsmen yesterday in Uyo, Akwa Ibom State, said that people from oil-producing areas deserve to be allocated oil blocks and to be involved in the process of exploitation of petroleum without which the PIB was not going to have any meaning.

He said, “I have taken a look at the Petroleum Industry Bill and the first thing that caught my attention is the opening statement which states that, “The property and ownership of petroleum within Nigeria and its territorial waters, and continental shelf, exclusive economic zone is vested in the government of the Federation of Nigeria.

“But unfortunately, the Federal Government went and bestowed this ownership on selected people from non-oil producing areas. This provision actually came into being at the peak of the Nigeria civil war to pull resources from petroleum for the prosecution of the war, probably as a stop-gap measure.

“By the end of the civil war, successive military governments bestowed the property, ownership and management of petroleum, almost exclusively on people from non-oil producing areas of the country. It was a technical knockout attained through the possession of political authority.

“Consequently with the long years of “bestowed” and unbridled ownership, exploitation, management and accumulation of wealth from petroleum, the non-host communities have been misled into believing, mischievously though, that they are indeed the real owners of petroleum in Nigeria.

“This is a fundamental distortion in the petroleum industry which the PIB should address to bring everybody in line in smooth and peaceful functioning of the industry. The way out is to review the allocation of petroleum blocks and ensure no such disparity occurs in the industry.”

He also questioned the justification for sharing of the penalty paid for flaring gas to all parts of the country and described the situation as most absurd.

“As it is now, the communities hosting petroleum resources, they host the hazards and deprivations, they also host the gas flaring, while all the benefits such as royalty, gas flaring penalties, and all the other things are paid into the Federation Account and shared to all Nigerians. It is the most absurd situation.

“Also I am suggesting that the agencies set up to oversee the activities in the petroleum sector should state specifically what positions would be given to people from the oil-producing areas, on the Boards, in the agencies, whatever, so that we can be sure of participation in the management of the petroleum industry.

“So the PIB should look into such areas and be able to address the inconveniences and the causes of disaffection within the host communities that have always led to the disruption of production,”Essien said.