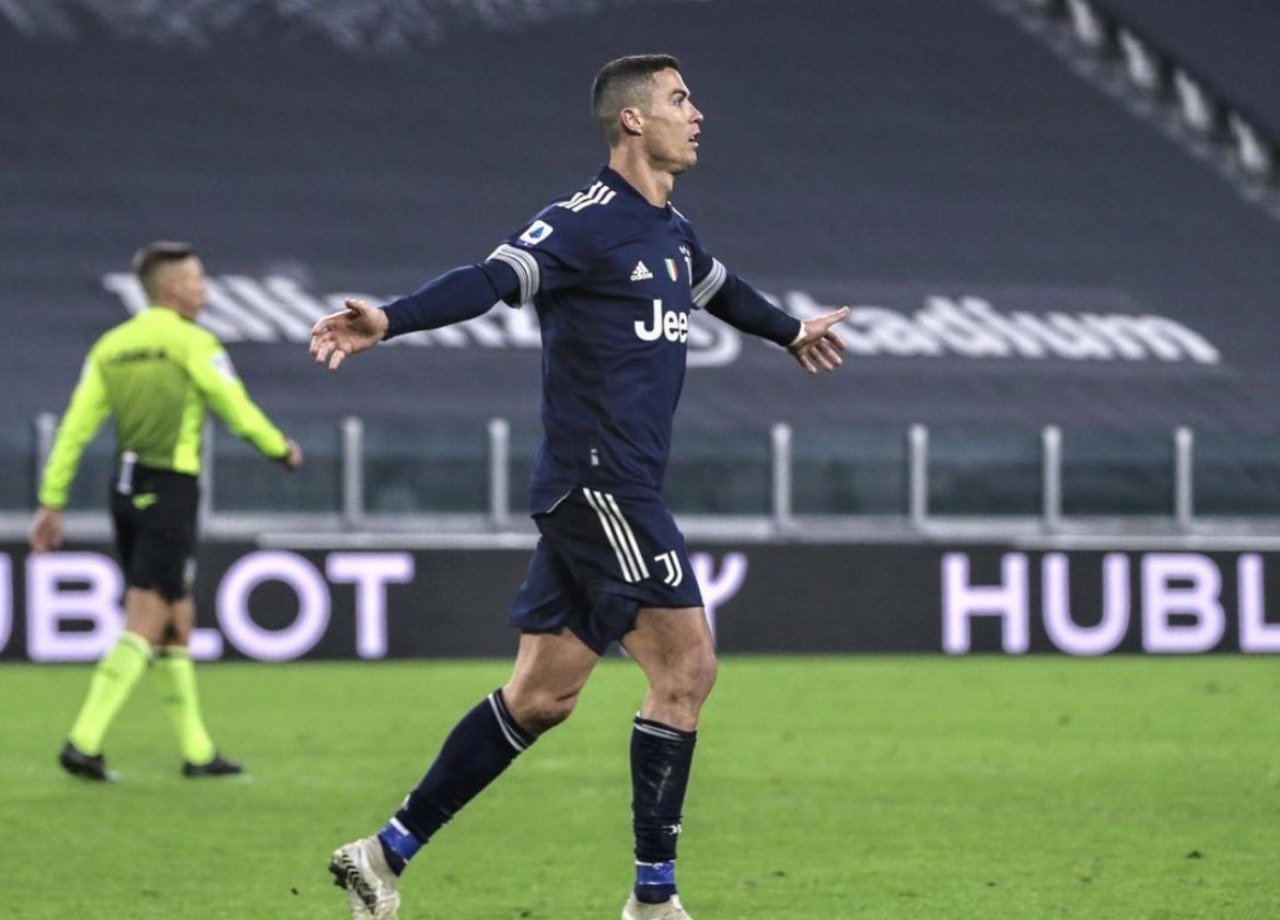 Juventus forward, Cristiano Ronaldo, on Sunday night made history after scoring in his side’s Serie A 3-1 win over Sassuolo.
Juventus defeated Sassuolo at Allianz, thanks to goals from Danilo, Aaron Ramsey and Cristiano Ronaldo.
Pedro Obiang did score a consolation goal for Sassuolo.
However, Ronaldo’s goal against Sassuolo means the Portugal captain has now become the only player to score at least 15 goals in each of the last 15 seasons in the Europe top five leagues, having reached that mark in every campaign since 2006-07, Goal reports.
Reacting, Ronaldo, took to his Twitter handle to express his happiness after the game.
The 35-year-old tweeted: “Another 3 very important points! Happy to have made my contribution!”
Ronaldo will now hope to lead Juventus to victory in their next match against Genoa in the Coppa Italia clash with Genoa on Wednesday.