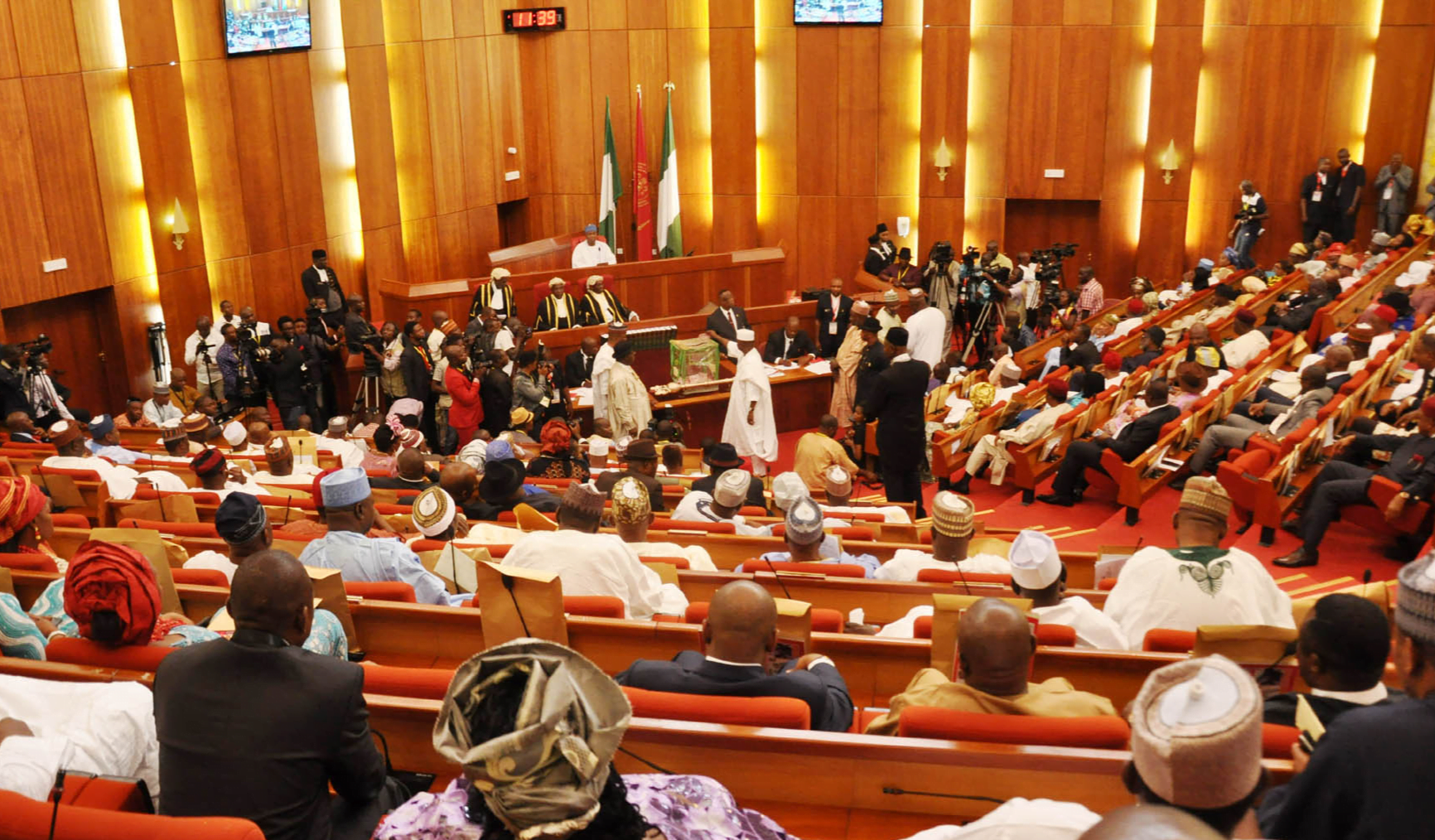 The Nigeria’s Senate on Wednesday in Abuja condemned the alleged high scale secret employment in the civil service despite claims that the federal government placed embargo on job placement.

This was even as the upper legislative chamber noted with displeasure that many unemployed youths have found insurgency, banditry, kidnapping and other criminal acts as lucrative businesses and easy means of employment.

Therefore, the Senate Committee on Federal Character and Inter- Governmental Affairs, has called on the government, to as a matter of urgency, ensure recruitment of eligible Nigerians into public service without further delay.

Senator La’ah challenged the federal government to come out with evidence on job embargo while standing his ground that top civil servants engaged in secret job placement.

“There is no embargo anywhere, but some of the officials of government are so myopic that they decide to take advantage of the situation.

“I have been challenging those who are engaging in secret recruitments claiming there is embargo to show us where they got the information from. This is the time for them to increase their personnel costs and make provision for employment.

“People are retiring voluntarily, but we don’t know how they are being replaced. We must know the particular number of people they want to employ.

“We discovered that young Nigerians who graduated from higher institutions some 15 years ago had yet to gain employment. The development had aggravated insecurity all over the places including insurgency, banditry, kidnapping and other criminal activities.”

Senator La’ah, therefore, asked the federal government to step up process of employment to engage millions of Nigerians.

“Some people are taking advantage of the situation (embargo on employment), but our committee is desirous of doing the right thing. We are determined that there should be jobs for the graduates that we have in this country, no matter what it takes.

“Our committee has been going to ministries, departments and agencies of government that they must start recruitment instead of doing secret replacements. We had even asked them to increase their personnel cost in their budgets so that they could employ people,” the lawmaker stressed.