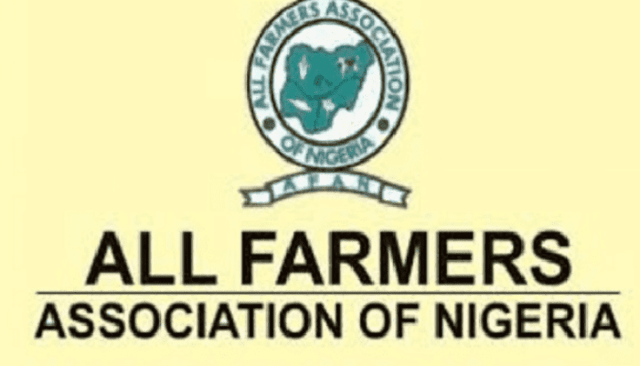 The All Farmers Association of Nigeria (AFAN) has appealed to the Federal Government to address the challenges confronting maize cultivation and food sufficiency in the country.

Dr Femi Oke, AFAN’s Chairman in Lagos State, made the appeal in an interview, on Thursday in Lagos.

Oke was reacting to the recent approval given to four companies by the government to import maize and the release of 30,000 tons of maize from the national reserves to assist poultry feed millers.

He said that lack of access to quality and hybrid seedlings, huge transportation, and change in rain patterns were major challenges affecting maize production.

He urged the government to provide the necessary support to farmers to meet the market demands as well as addressing the problems associate with maize production.

“There are a lot of issues to be looked into concerns maize production.

“These include lack of hybrid seeds, irrigation, poor storage system, diseases and pests, lack of machinery and transportation.

“For Nigeria to meet her demand in maize production, things must change; we must support our farmers.

“Maize is a major raw material; it constitutes between 50 per cent and 70 per cent of poultry feeds,’’ he said.

Oke said that the recent approval for the importation of maize would not address the challenges head-on.

According to him, finding a permanent solution to attain self-sufficiency in maize production should be prioritised.

“The government must have seen that the country cannot meet up with demands from the farmers, thus the reason why the approval was given to the companies.

“We support the ban on importation of maize; we want the ban to remain.

“The government should look into this issue affecting production and assist farmers to overcome it.’’

The CBN had on July 13, banned issuance of foreign exchange for the importation of maize.

But the government also on Sept. 4 approved emergency importation of 262,000 tons of maize into the country by four companies to cushion the effects on feed meal.

President Muhammadu Buhari had, earlier on Sept. 3, announced plans to release 30,000 tons of maize from the national reserves to animal feed producers to deal with the high cost of poultry production due to the ban.