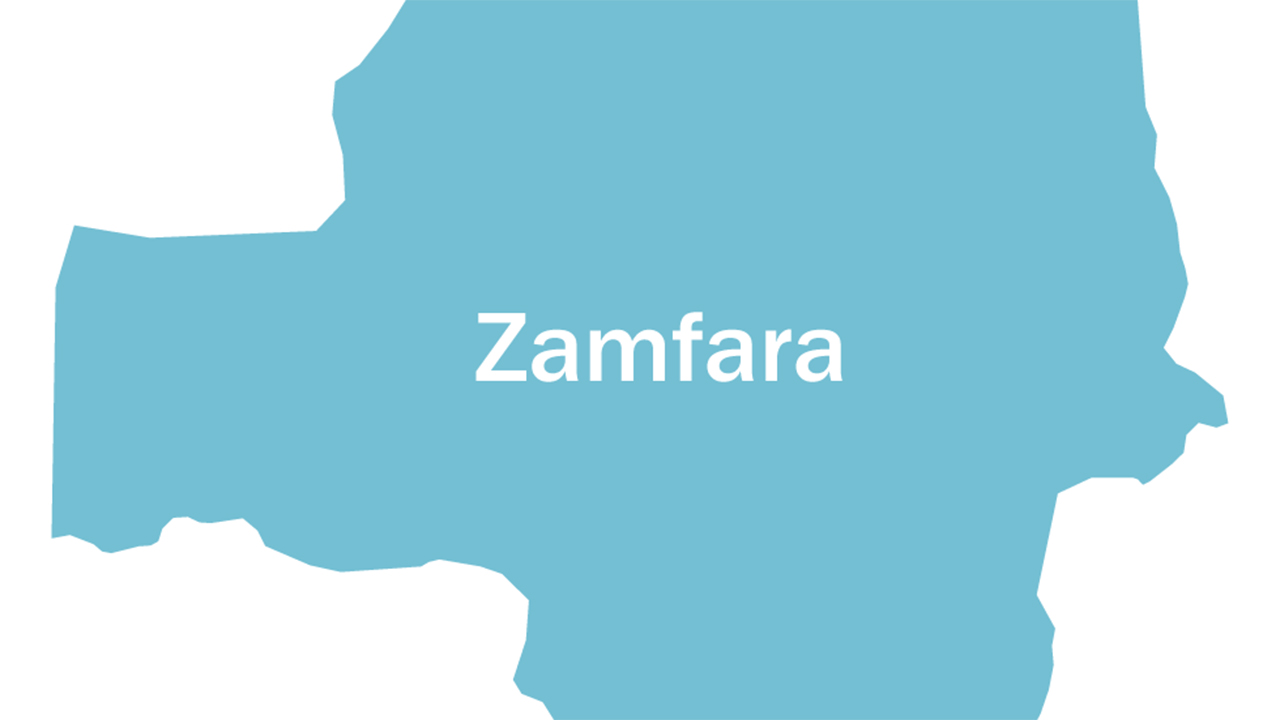 Barely three days to the commencement of the 2020 Ramadan, the cost of foodstuffs and other fasting essentials have skyrocketed beyond the reach of commoners in Zamfara state.

Intensive investigation carried out by DAILY POST showed that the prices of some food items like rice, yam, maize, millet, tomatoes, onions, pepper and more have gone up by over fifty percent.

Investigations further indicate that a basket of tomatoes now sells at N2400 as against the former price of N1500, a situation traders blame on the closure of borders and the shut down of numerous markets in the state.

According to Abba Ibrahim, a trader in Zamfara market, the lockdown of ministries, government agencies and the stay at home order by the state government has become a teething problem both to the civil servants and the traders.

“Civil servants are complaining that every avenue they had to make money has been shut down by the stay at home order,” he said.
” This is equally affecting the traders as the civil servants are the life wire of our businesses since there is no functional industry in the state, making everybody dependent on the government for survival”.

Ibrahim explained that most of the perishable goods are being wasted as buyers continued to lament economic hardship following the lockdown of all the government activities in the state.

He appealed to the government to rethink its decision to make the situation easy for civil servants, saying that there are some workers who complement their salaries with other income, noting that with the stoppage of government activities, they are now forced to depend on their meagre salaries.

According to him, Ramadan is a yearly Islamic activity, pointing out that a period like this is not supposed to be mixed with a lack of essential commodities like food.

” Even though the state government gives some food items like rice, sugar, Millet, milk and etc, during this season, but not everybody in the state are opportuned to receive the kind gesture ”

Another trader, Malam, Usman Gusau who deals in fruits told our correspondent that this is a booming season for fruit sellers, stressing that fruits are very important as far as Ramadan season is concerned.

He noted that there is no other season for inflation of fruits prices than now because Muslims need fruits every evening for breaking their fasts, saying that it has become very necessary to increase the prices of fruits.

” We, the sellers know very well that it is against the tenets of Ramadan but everybody knows clearly that corruption has been deeply rooted in every system one can think of in this country,” he said.

According to him, the farmers planting these fruits do their businesses with fear due to terror attacks by armed bandits and kidnappers, stressing that farming has become a risky business in the country especially in the Northern part of the country.

He explained that even the prices of agricultural inputs have been inflated, pointing out that farmers must increase their prices to cover the cost used in producing the fruits.