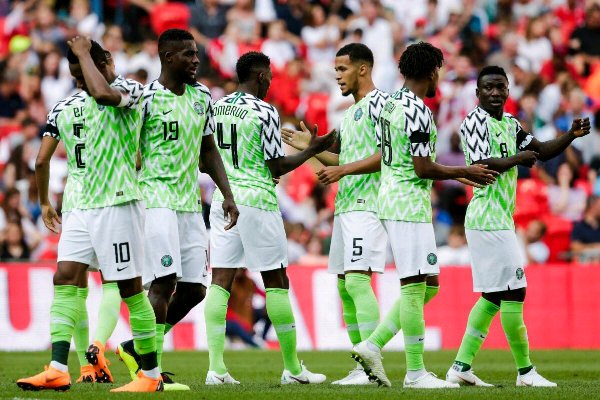 Former Arsenal and Manchester United striker, Frank Stapeleton has predicted that the Super Eagles will play a 1-1 draw with Iceland in their second Group D 2018 World Cup clash at the Volgograd Arena Stadium on Friday evening.

The Eagles head into this clash after losing 2-0 to Croatia in their first game last weekend, while the Iceland team played 1-1 draw with Argentina last Saturday.

”I don’t know which way this game is going to turn out in terms of what we are going to see. Are we going to see a spectacle or is the ball going to be always out of play?” Stapeleton said in his pre-match preview.

”Nigeria having lost the first game will be able to try to play a bit of football and show that they’ve got a bit more. For sure the pressure is on Nigeria.

”Iceland know that if they lose the match, that will put them in real doubt in the third game, so it’s all psychological now.

”I am going to go for a 1-1 draw because of the negativity.”

The kick off time for the match is 4pm.