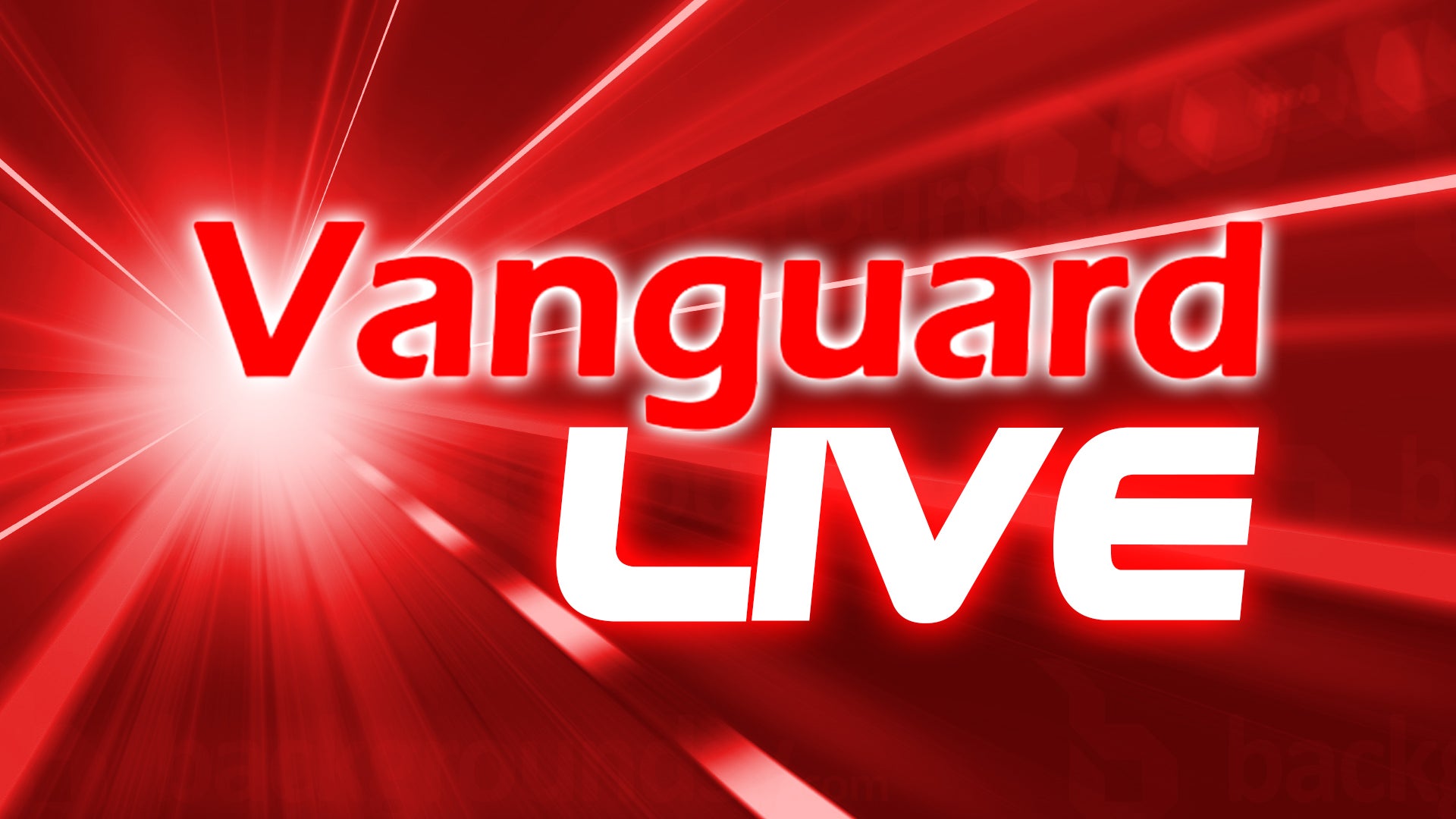 AS Nigeria celebrates its 60th independence anniversary, the Pan-Yoruba Socio-Political organisation, Afenifere, has said that amid ”divisions, tensions and underdevelopment,” its worried that ”the country is yet to find its bearing at 60.”

In a statement by its National Publicity Secretary, Mr. Yinka Odumakin, Afenifere said: ”Only few weeks back former President Olusegun Obasanjo observed that the country was drifting towards state failure which was fully backed by Prof Wole Soyinka.

Even the Vice President, Prof Yemi Osinbajo on the eve of the anniversary declared that the cracks on the wall of Nigeria could lead to its break-up. Unfortunately the country lacks a leadership that could mend the cracks.

”On daily basis all the steps being taken by our governments are mostly the ones that could deepen the cracks. Today, there is no happiness in the land as the country cannot guarantee good living for the citizens who are locked under extreme insecurity.

All the things that make for good living are beyond the reach of those who don’t have access to state resources. The country is deeply divided along ethnic and religious lines which the leadership seems to be thriving on. It is not surprising that the country is filled with separatist feelings at 60.

”Afenifere is convinced that Nigeria can still be salvaged if the right thing is done. The country must restructure immediately into true federalism lest it gives all the necessary enablement to separatist forces.”