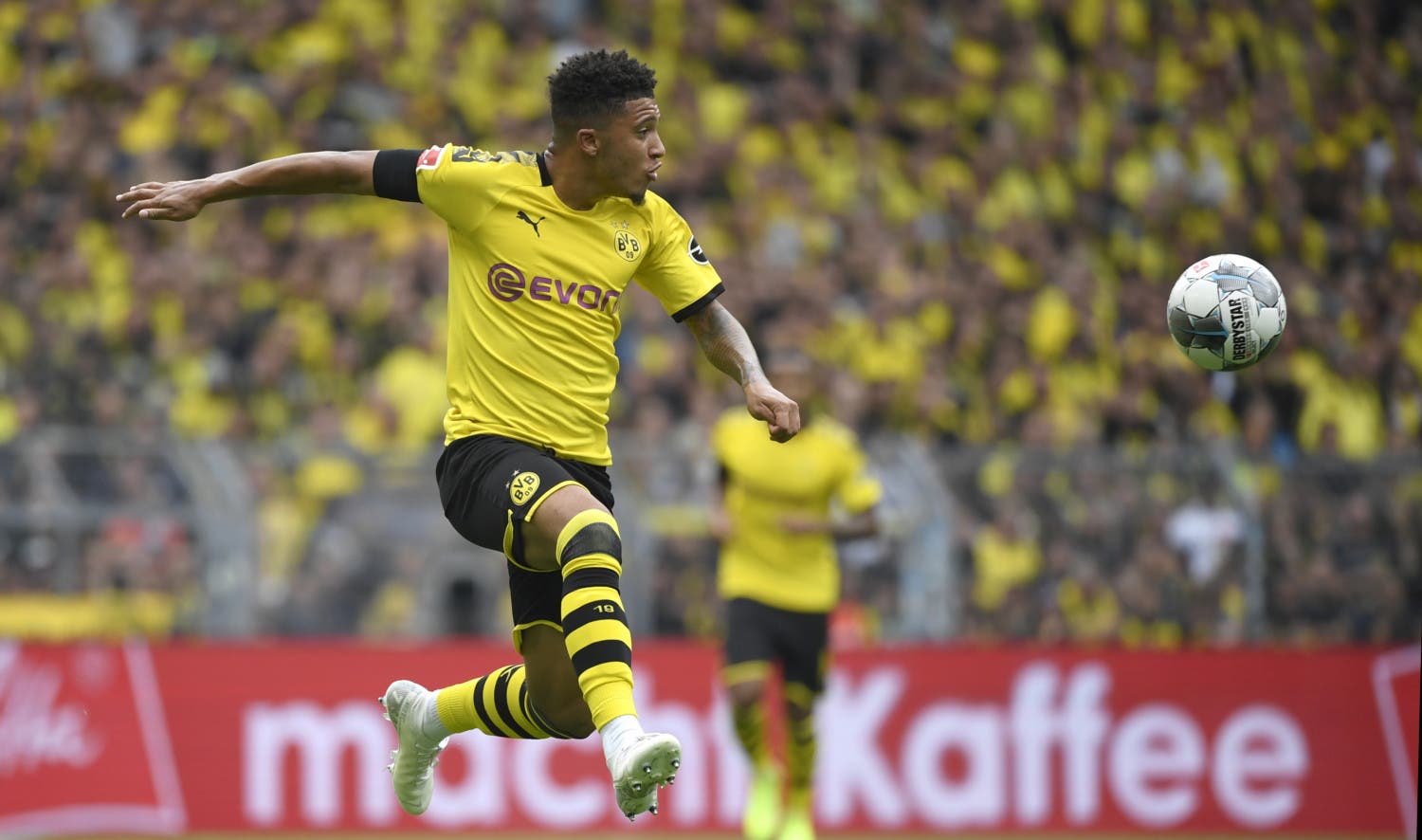 Manchester United should “go and get” Jadon Sancho and Jack Grealish in this transfer window, according to Ryan Giggs.

The transfer window has once again reopened and United will be able to offer potential signings Champions League football next term after Ole Gunnar Solskjaer’s side finished in the Premier League’s top four last weekend.

Borussia Dortmund winger Sancho, who finished with 17 league goals and 16 assists in 2019-20, has been strongly linked with a return to his homeland, having enhanced his reputation in the Bundesliga over the past three seasons since leaving Manchester City.

Meanwhile, Grealish was the standout performer for a Villa side that avoided relegation on the final day last Sunday, when he scored his eighth Premier League goal of the season to go along with his six assists for his boyhood club.

Another season of Premier League football for Villa may price Solskjaer’s men out of a move for Grealish, while Sancho could command a club-record fee, yet United legend Giggs feels both fit the bill.

“I think the thing with Grealish is he’s obviously used to the Premier League and doesn’t need to adapt to it so that’s good.

“For me from the outside, it looks like he’s got the mentality to come to this place and not bother him. Certain players can get overawed. Also, the good thing this year is he’s got 10 goals [in all competitions] and got into double figures so that would be one question mark I would have had with him: does he score enough goals?

“To get to double figures with no penalties for Villa is impressive.

“Sancho is quick, direct but also an intelligent player.

“What I like about him is when he gets into those areas with the final ball, he doesn’t panic. A lot of quick wide players sometimes do but he picks out the right pass.

“He’s someone who can counterattack if we’re going to play that but also if a team are going to sit back, he can beat players and make things happen.

“They are two signings that may be available and if we’re able to get them, I would go and get them.”