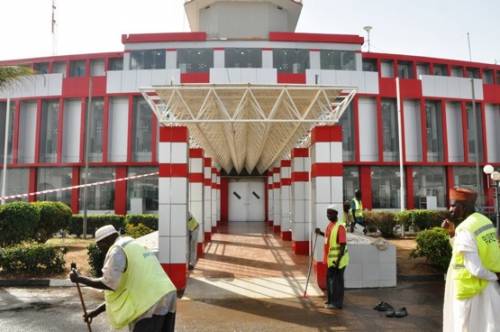 A passenger, whose identity is yet to be confirmed, reportedly slumped and died at the Mallam Aminu Kano International Airport on Sunday, November 10, 2019, according to a report by PUNCH.

An eyewitness said the passenger, who was travelling to Abuja on Sunday afternoon, was about to board a flight when he slumped and died.

According to the source, the deceased was in company with a colleague from Jigawa State on their way to Abuja to attend a seminar when the incident happened.

Aviation authorities, it was learnt, promptly rushed the deceased to the hospital where he was confirmed dead.

Police and the MAKIA management are yet to officially confirm the incident.