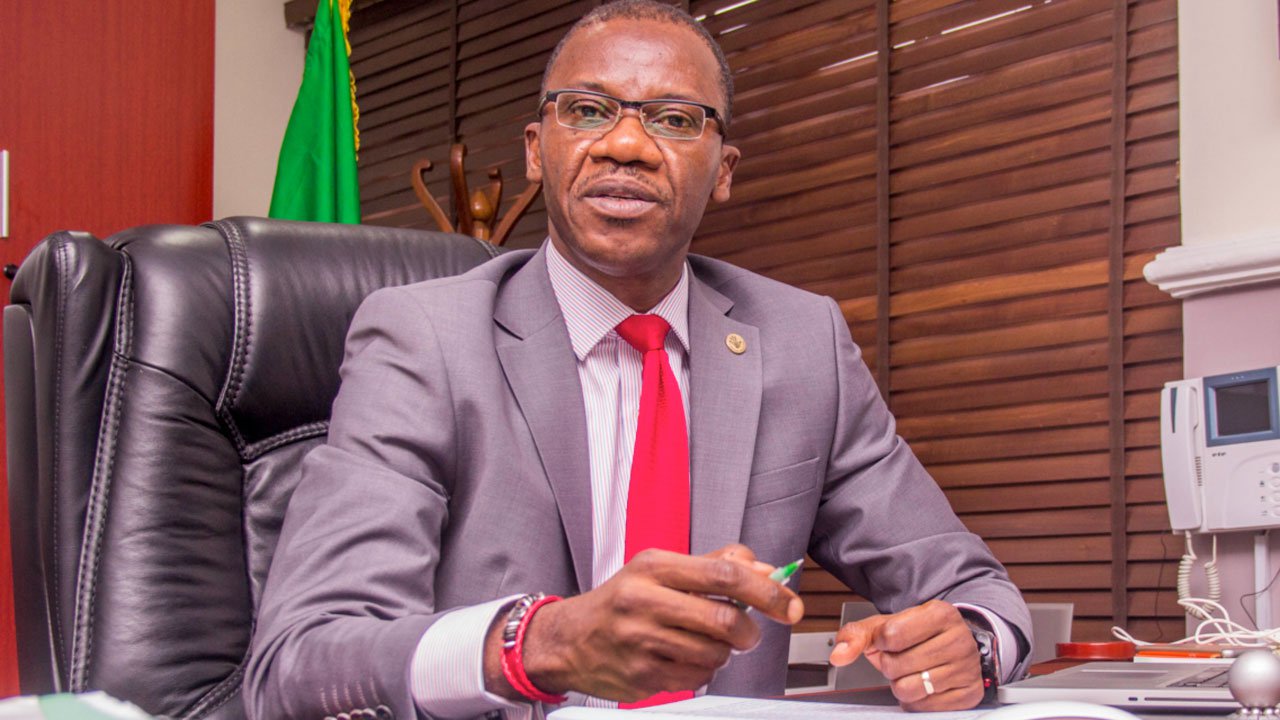 The Akwa Ibom state government has frowned at the probe by the Economic and Financial Crimes Commission (EFCC)int o the financial dealings of the state government ,noting that if there was a need for that, it would have been the duty of the State House of Assembly and the State Auditor-General.

The Commissioner for Information and Strategy, Mr. Charles Udoh who stated this on Monday in a press statement while reacting to a publication in a national tabloid about the agency’s probe of the account of the state said, “It is ludicrous that the agency has allowed itself to be used as a tool of lopsided political mudslinging and witch-hunting by the opposition in the state against the state government.

The statement further said, “The attention of the Akwa Ibom State Government has been drawn to a publication in the Nation Newspaper of November 11, 2018, alleging an Economic Financial & Crimes Commission (EFCC) probe of Akwa Ibom Government over the withdrawal of N6.5bn from the state coffers.

“We wish to state emphatically as follows; that this is a malicious allegation and a desperate face-saving effort by the EFCC to justify the several illegalities it has allowed itself to be used by the opposition to perpetrate against the Akwa Ibom State Government which have attracted widespread condemnation within and outside the country,

“The constitution and laws of the Federal Republic of Nigeria authorize only the state House of Assembly and the state Auditor-General to pry into the financial dealings of a state government and the current administration has made Akwa Ibom State one of the few states; if not the only state that publishes its annual audited financial statements.

“This underscores the state government’s commitment to transparency, accountability and integrity in governance. Copies of the state’s annual audited financial statements are available in the public domain.

“The Akwa Ibom State Government will do all within its lawful limits to protect the integrity of governance in the state.

“Recall that the Akwa Ibom State Government had served notices of contempt to the EFCC and would not be dragged into a public discourse on a matter that is patently subjudice. This matter is before the Federal High Court, Uyo.”