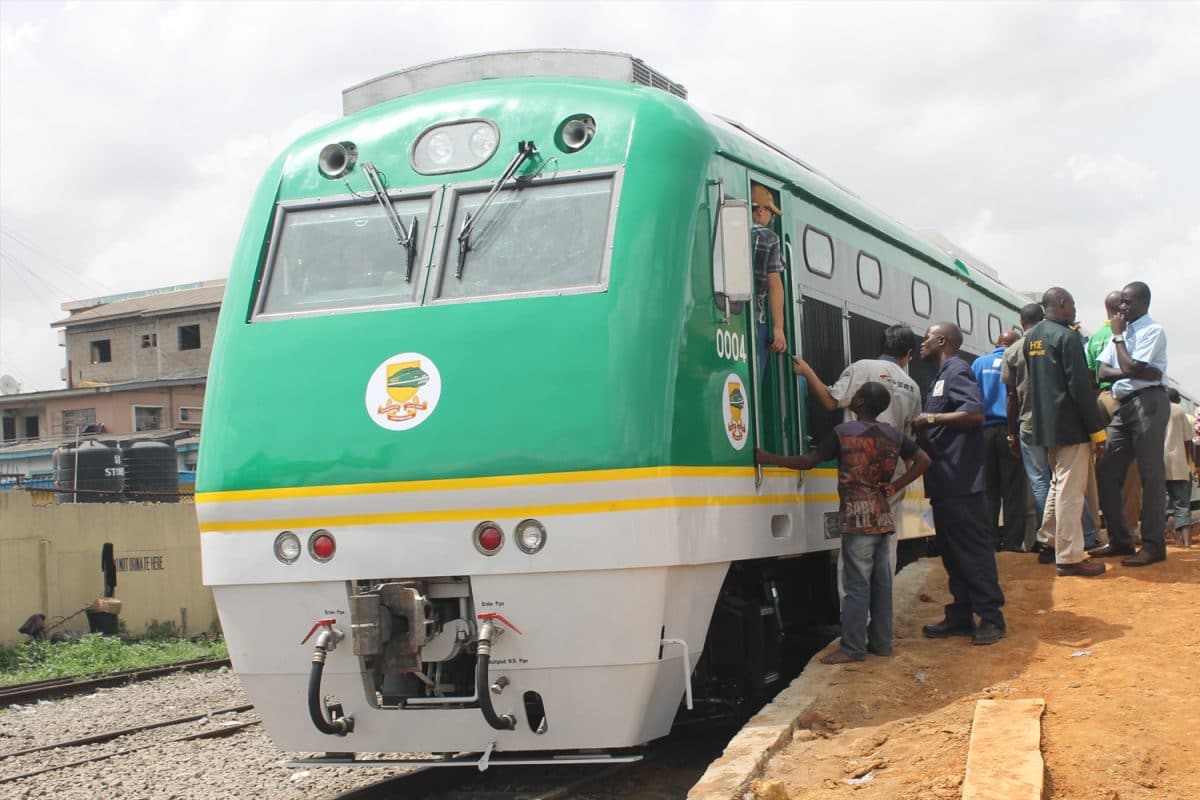 The 3-day warning strike embarked on by railway workers may go as planned following the inability of them to reach an amicable solution in their meeting with the Minister of Transport in Lagos, weekend.

The workers have threatened to go on 3-day warning strike over failure to meet their demand by the authorities, saying that their salary is not more than N40,000 a month in spite of a lot of risks.

The railway workers are demanding enhanced emoluments, improved welfare and protection in their services.

Leader of the railway workers in Nigeria, Comrade Innocent Luka, told the BBC Hausa Service in an interview monitored by DAILY POST explained that the warning strike becomes inevitable because the workers are pushing to the wall.

He explained, “We met because of the things we wrote so that the government will act on it and understand.”

He added that they talked about increase in salary and allowances of workers, as well as the improvement in the welfare of workers.

Comrade Innocent Luka further stated that they could not reach an amicable solution with the minister in their meeting.

He said all the documents they submitted about four months ago to the President must be approved by the president.

He explained that the Minister told them that the President had travelled outside the country, assuring that he (minister) would present their grievances to the President if he comes back.

He lamented that all their discussions with the Minister on salary increase, the President is yet to get the information.

Comrade Innocent Luka stated that they started demanding for salary increase about 6 years ago with the Minister and the MD of Railway, included this in the budget proposal of 2021, saying that when it was taken to the National Assembly, they removed the issue of their salary increment.

Luka assured that the warning strike would commence on Thursday and end on Saturday, adding that after which they would resume and give the authorities sometime.

According to him, if nothing is being done, they would embark on a total strike and that would be indefinite.

He explained that they have been patient in vain for so long, stressing that the salary of a railway worker is not more N30,000, N42,000 to N43,000 as the locomotive engine combined with the coaches cost N1.5 to N1.6bn.

He further explained that a train carries over 800 passengers, while the safety of the passengers is in the hands of the worker receiving less than N30,000.