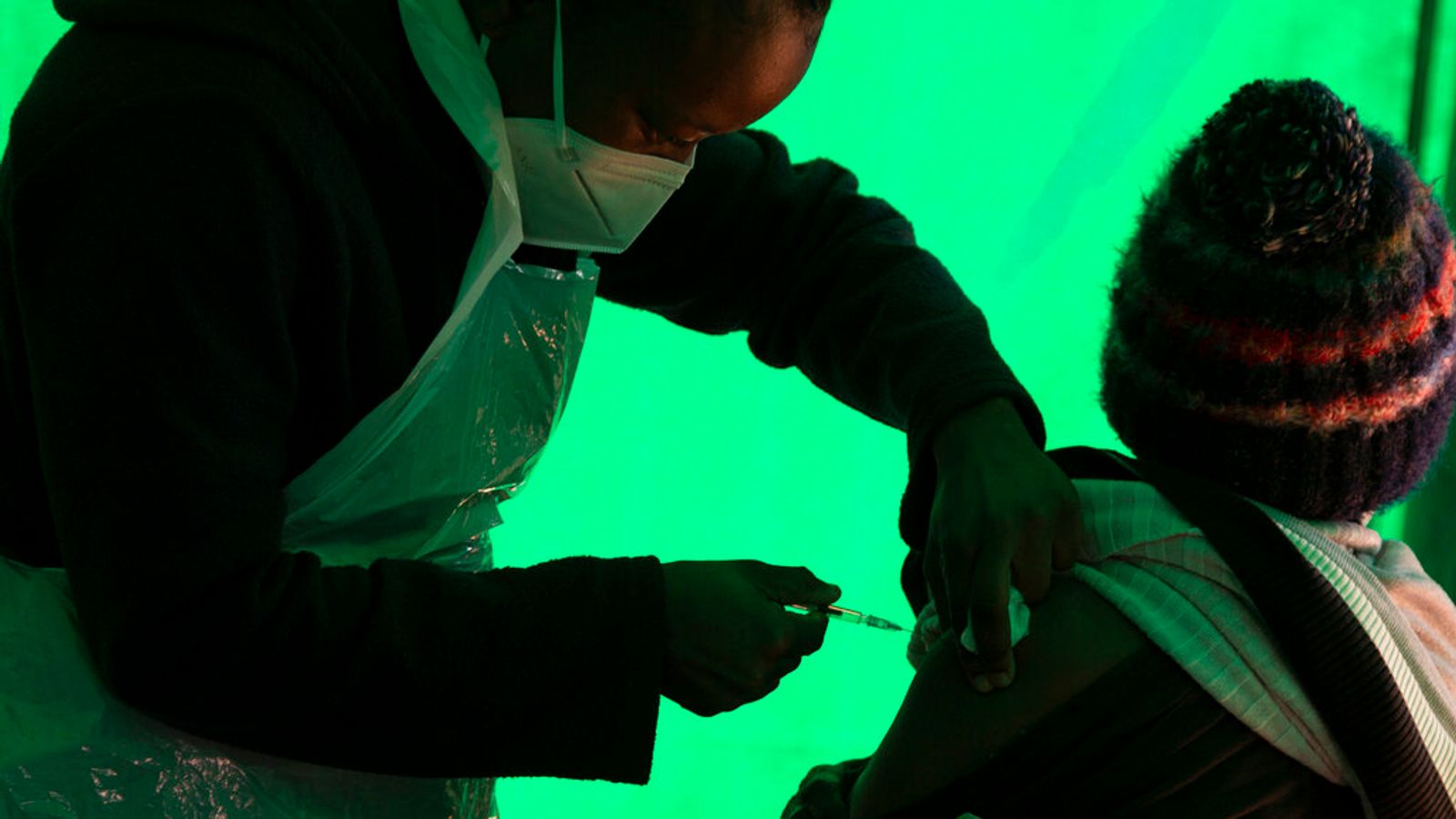 The US is to distribute half a billion shots of the Pfizer vaccine to 100 other countries.

It comes as US President Joe Biden said before leaving for the G7 summit in Cornwall that he would be announcing a vaccine strategy for the world.

The US would pay for the doses at a “not-for-profit” price, according to the New York Times, which said the plan could be officially announced on Thursday.

America is well advanced in its vaccine rollout but campaigners have called for richer countries to do more to help protect developing nations.

The World Health Organization’s Covax scheme is aiming to remedy what some have called “vaccine apartheid” by working with governments and manufacturers to ensure an equitable distribution of jabs.

It is not yet clear if America would distribute the 500 million Pfizer jabs completely or partially through Covax.