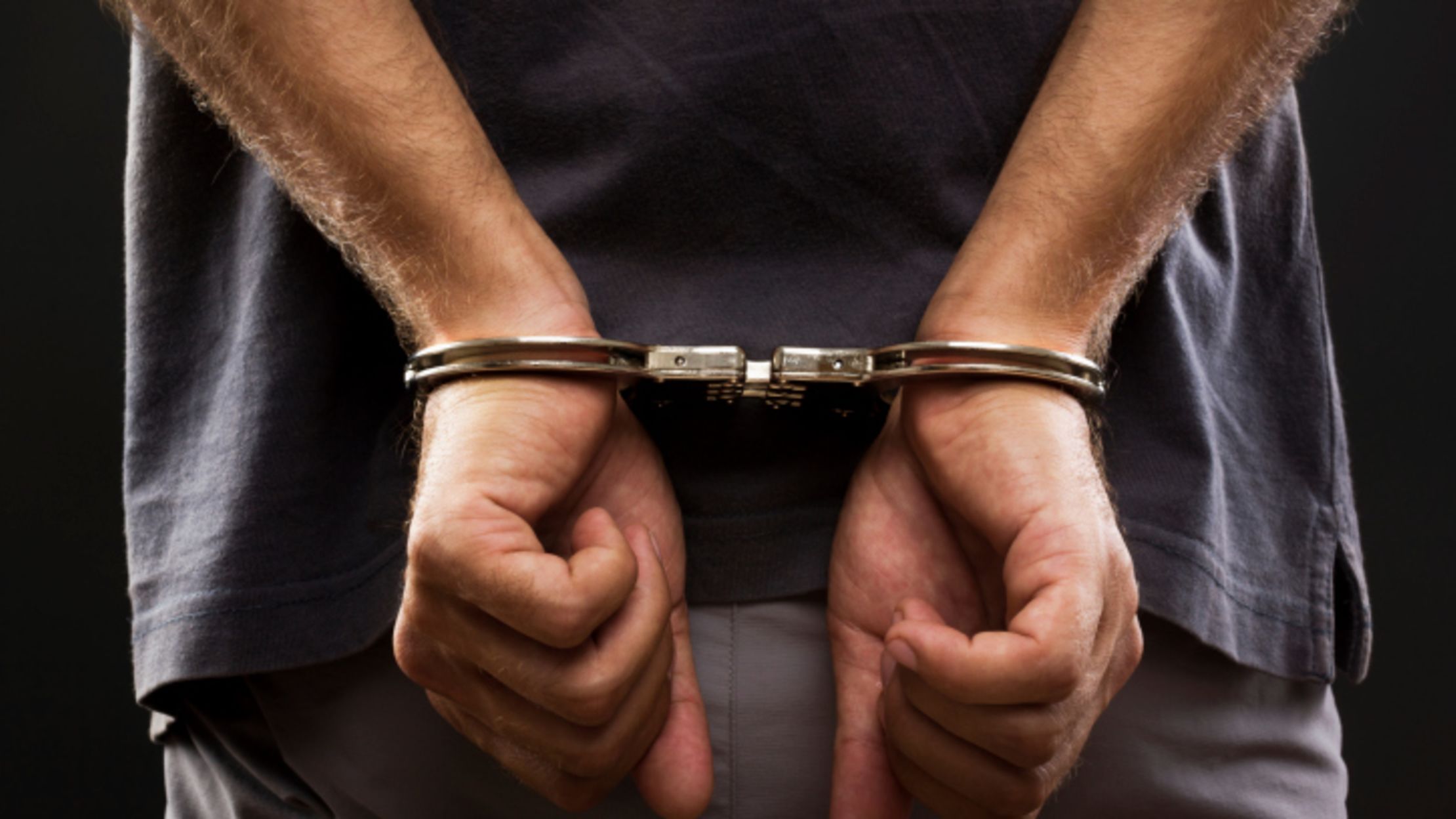 The Police Public Relations Officer in the State, SP Odiko Macdon, disclosed this in a statement made available to NAN on Saturday.

According to Macdon, last week, some hoodlums went about some streets in the metropolis, terrorising innocent residents and dispossessing them of cash and property.

“The Akwa Ibom State Police Command is inundated and deeply troubled by reports that hoodlums, sometime last week at different days and times between the hours of 6:00pm and 7:00pm were seen assaulting and robbing innocent Akwa Ibomites along Aka Road, Udo Umana Road, Etuk Street and Nwaniba Road unchallenged.

“More worrisome is the fact that no one called to inform the Police, thereby allowing the hoodlums to have a field day.

“While this trend is to some extent, alien, it is totally unacceptable to the Command. The Command has therefore put in placed proactive security measures to prevent a reoccurrence of such untoward incidents.

“During interrogation they confessed to be members of various secret cult groups and part of the gang responsible for the robberies in and around Uyo metropolis.

“Whereas, the Command is aware of the fact that this is not the only gang, it has widened its drag net to apprehend all those responsible,” Macdon said.

He called on residents of the state to join hands with the security agencies in securing the state, stressing that residents should be more vigilant and report any suspicious movement around their environment to the police.

Macdon also warned perpetrators of crimes in the state to desist forthwith or face the full wrath of the law.

He reminded motorcyclists that the subsisting prohibition order on the use of motorcycles within Uyo metropolis and in Eket between the hours of 6p.m and 6a.m was still in force, adding that the ban was total including security personnel.

“The Command wishes to reiterate that its commitment is unwavering and therefore, urge all those still violating the order to desist forthwith or face arrest and prosecution.

“It should also be noted that the ban is total including all security agencies,” he said.