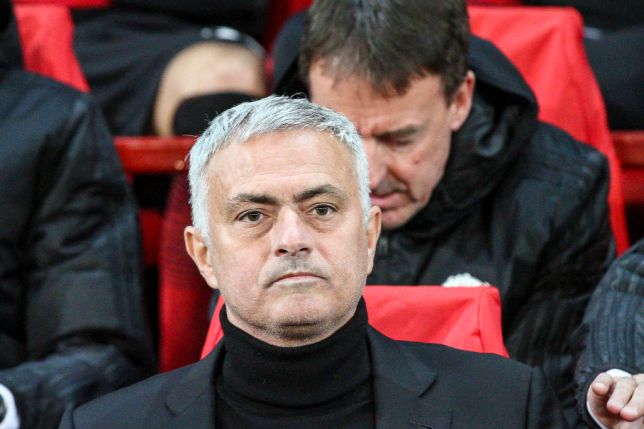 Manchester United manager, Jose Mourinho has taken another swipe at his United board by claiming that Everton have the ‘same ambition’ as the Red Devils this season.

United spent around £70m during the summer transfer window on Fred and Diogo Dalot but Mourinho was furious that his board failed to sign at least one centre-back.

United’s executive vice chairman, Ed Woodward overruled Mourinho’s defensive choices and the Red Devils had a slow start to the season, leaning in tenth position of the Premier League table.

Mourinho has made a number of digs at his board since the start of the season by praising West Ham’s scouting network and Juventus’ strength in depth.

However, the Portuguese claimed that his Sunday’s opponents, Everton have the same ‘ambition’ as United do.

“Incredible investment,” Mourinho was quoted by Metro UK when asked about Everton.

“We knew the club would move in that direction, very good players, players from Barcelona.

“So that is the level which Everton wants to reach. Their ambitions are very similar to our ambitions.”

The Toffees signed Yerry Mina from Barcelona during the summer transfer window who was also on United’s radar.

The centre-back had an impressive performance during the World Cup but he’s yet to make his debut for the Everton given the partnership between Kurt Zouma and Michael Keane.