Clerics from Islamic and Christian faiths and traditionalists from Ibadan and other parts of Oyo state on Tuesday gathered at the palace of the immediate past Olubadan of Ibadan land, Oba Saliu Akanmu Adetunji to offer a special prayer for the monarch.

The prayers witnessed by prominent sons and daughters of Ibadan land were offered at the palace of the departed monarch located in the Popoyemoja area of Ibadan.

DAILY POST had earlier reported that the monarch had on Sunday joined his ancestors.

The monarch who died at the age of 93 ascended the throne in March 2016.

He was buried at his palace on Sunday.

The prayer in the Christian way started around 7am and lasted for some minutes.

This was followed by Islamic prayer which had in attendance the Chief Imam of Ibadan land, Sheik Abdulganiy Abubakar and Professor Kamil Oloso.

The Islamic prayer was followed by another prayer offered by traditionalists.

Those who spoke during the prayer sessions prayed for the soul of the departed monarch.

Media Aide to the late Olubadan, Mr. Adeola Oloko who spoke with DAILY POST shortly after the prayers described the monarch as someone who is loved by his subjects.

Oloko said, “If you sow good, you will reap good and if you sow bad you will reap bad. What is happening is a testimony of what Olubadan did. He did his best.

“He is loved by his people, that is what you have seen. He was a good person. He respects everybody”. 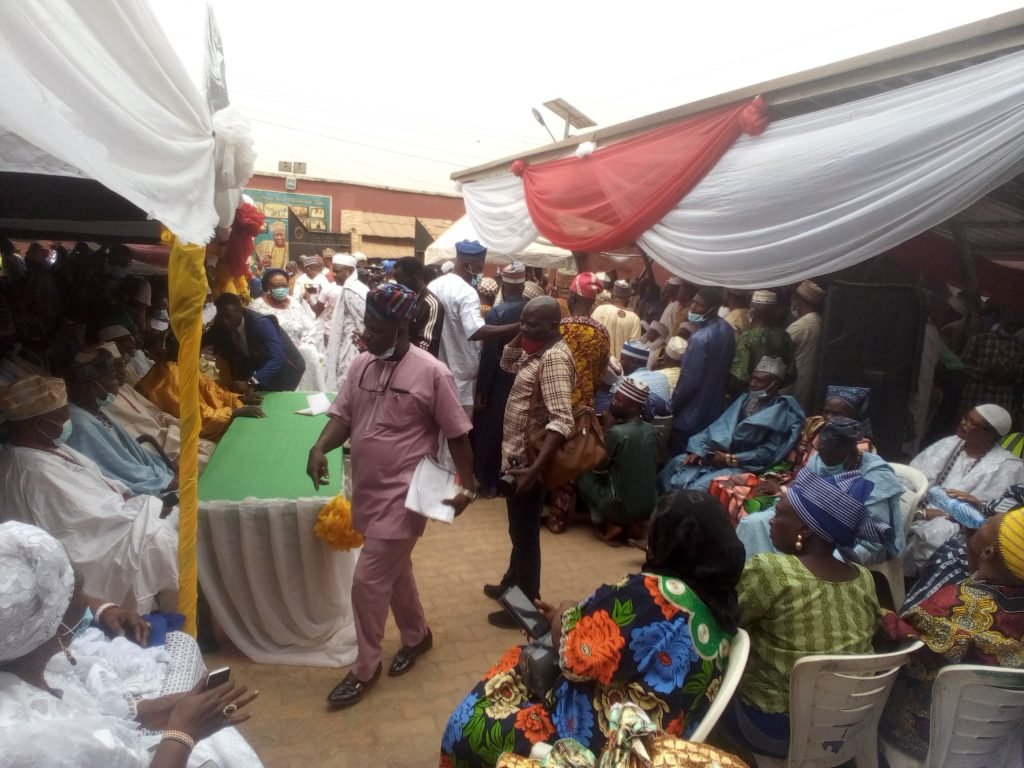 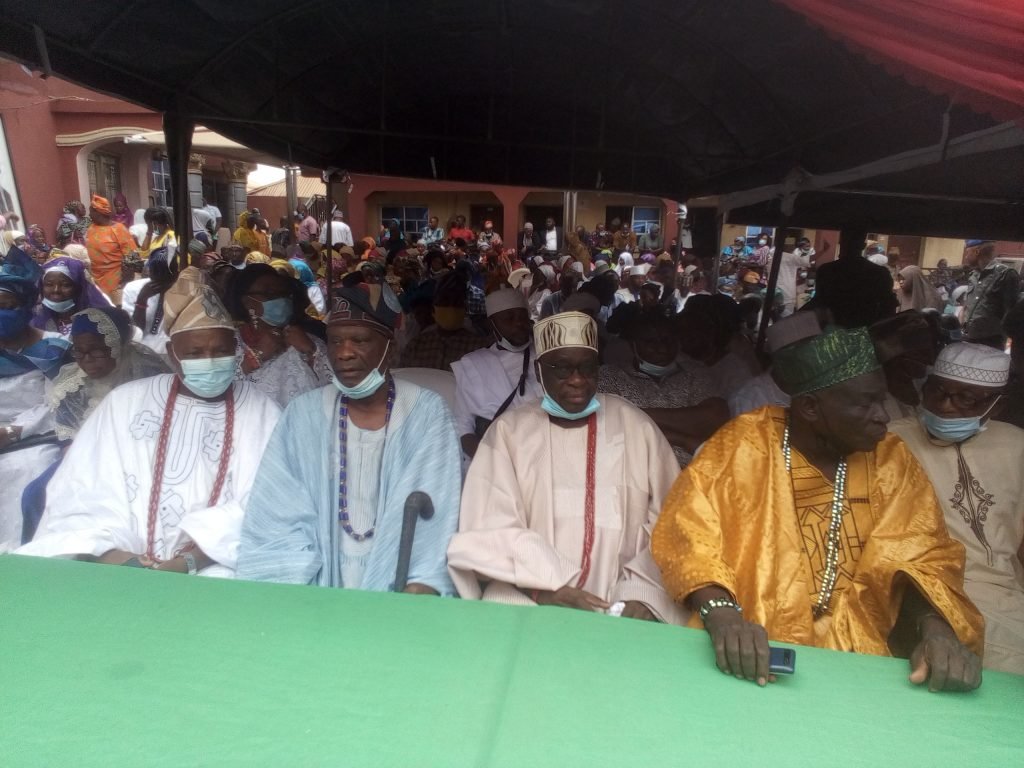 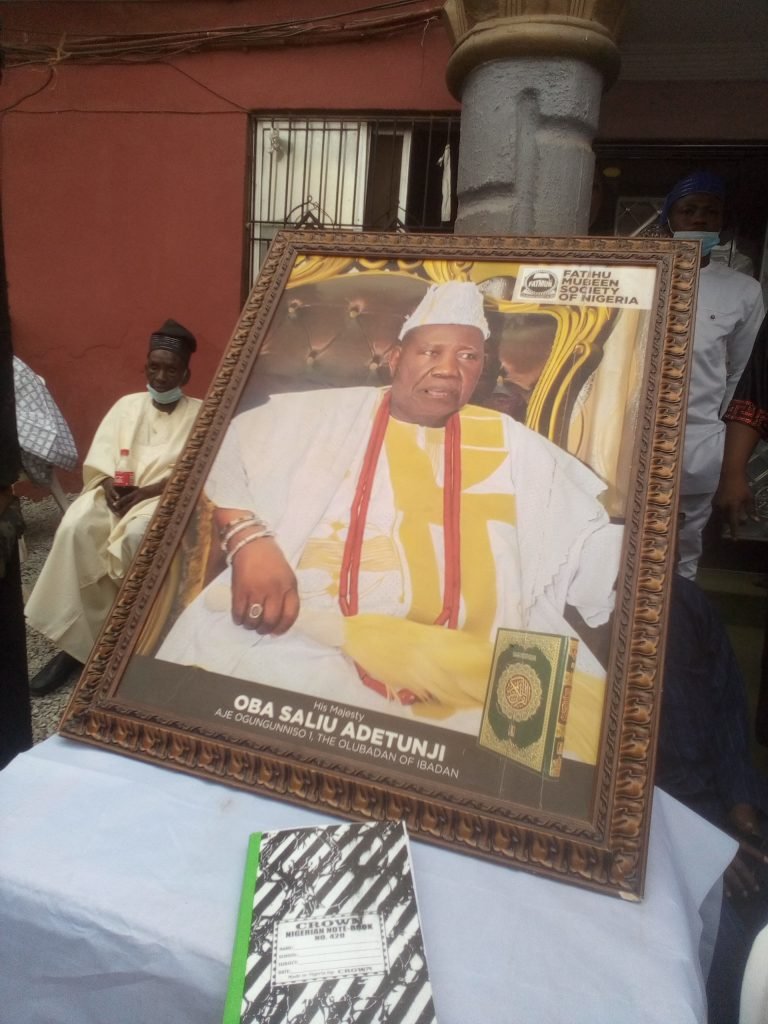