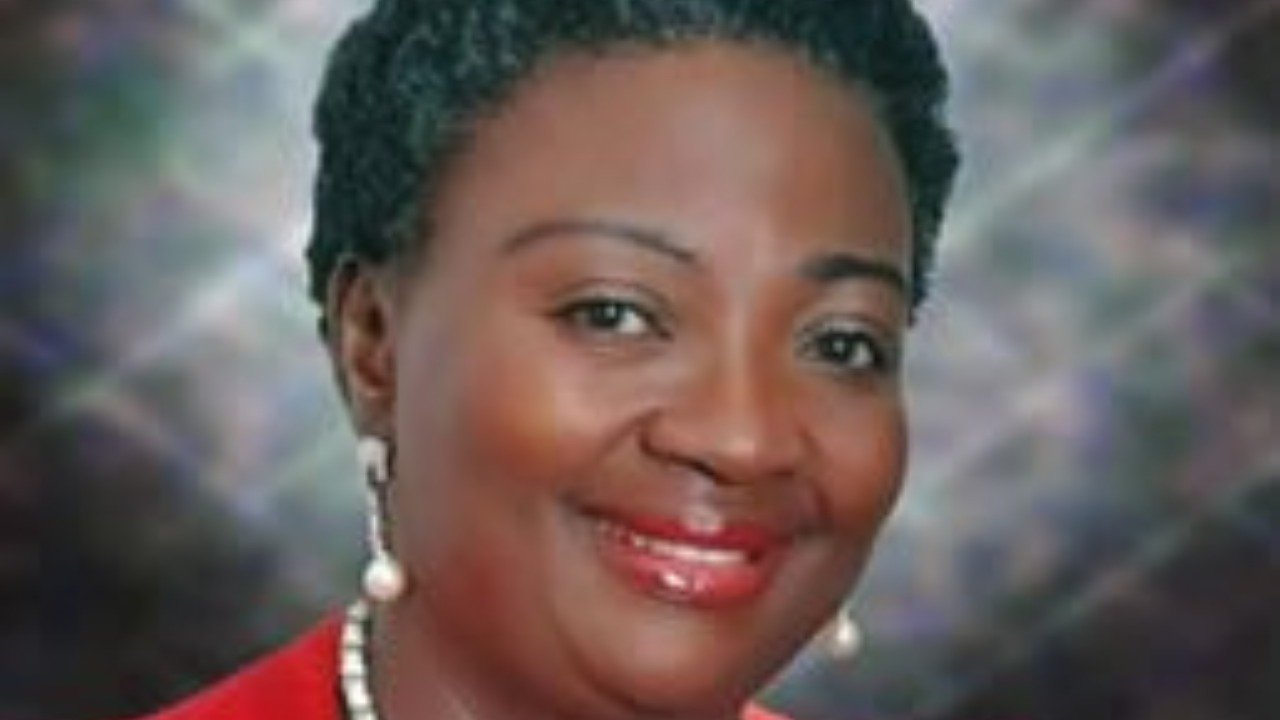 The commissioner, who buried her husband early in the year, reportedly died on Sunday in her sleep in Yenagoa, the state capital.

The 55-year-old was appointed into Governor Seriake Dickson’s cabinet in 2016 and remained one of the best apostles of the governor’s restoration team.

“We heard this evening that, one of our mothers in Bayelsa State. Pst. Mrs. Agatha Goma has gone to be with the lord.

“She was in the State Assembly and until her demise, was the commissioner for Local Government Administration.

“This is a very sad day for us all,” a close associate of the deceased simply identified as Victoria was quoted by the newspaper as saying.

Though the real cause of Goma’s death is yet unknown, a team of doctors are said to be examining her case.