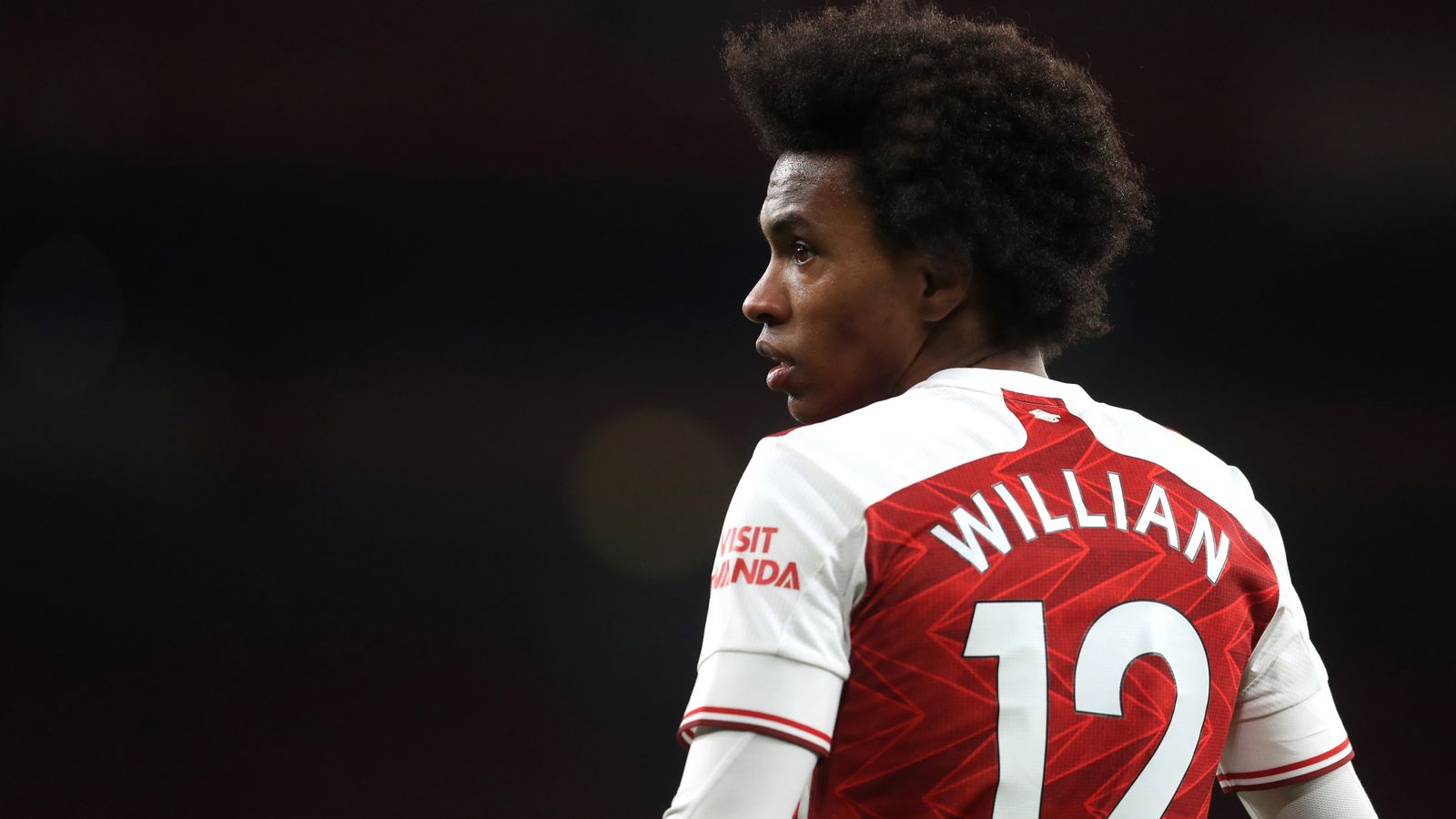 Arsenal have confirmed that Willian has left the club by “mutual consent”.

The Brazil midfielder has torn up his contract with the Gunners that had two years left and joins Corinthians.

An official club statement read: “We have reached a mutual agreement with Willian to terminate his contract effective from today.

“The Brazil international joined us from Chelsea last August and made 38 appearances during the 2020/21 campaign.

“He had two more years to run on his contract but following positive and constructive recent discussions with him and his team, he will be leaving for a new opportunity with Corinthians in Brazil, where he began his career.

“Everyone at Arsenal wishes Willian and his family well for the future.

“The contract termination is subject to the completion of regulatory processes.”