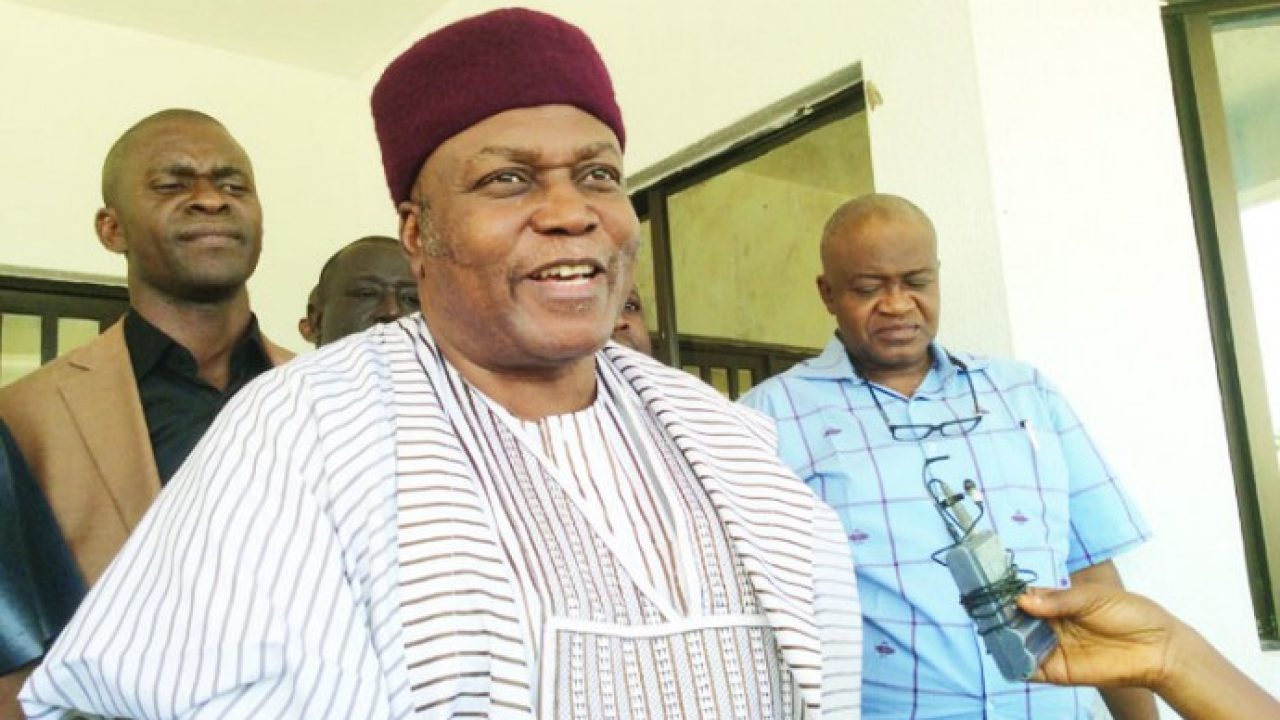 Councilors spread across the 168 political wards of Taraba State have unanimously passed a vote of confidence on the governor of the state, Arc. Darius Dickson Ishaku.

The councilors, who came under the umbrella of the state councilors forum on Tuesday, arrived at the decision at the DDI rescue building which is located in the state capital.

Citing the governor’s giant strides in spreading smiles on the faces of Tarabans, the need for them to reciprocate by passing the vote of confidence on him, they said, has become necessary.

Led by the leader of Jalingo council, Umar D. Usman, the governor’s numerous giant strides, they said have not only made him stand out among his counterparts from other parts of the country, but will as well continue to speak for him.
Ishaku, according to Usman, who spoke on behalf of his colleagues, had justified the mandate entrusted upon him by the people of the state, stating that “he has executed and Commissioned laudable projects that have direct bearing on the entire people of the state.”

Usman, who doubles as the forum’s chairman, said “as councilors, who represent the people at the grassroots, we have decided to unveil to the governor the people’s verdict on him.”

The councilors, as made known by him ” have no choice than to pass a vote of confidence on the governor, whose mantra is that of peace and rescue mission ” adding that “he has proven to all Tarabans that he came to rescue the state .”

Citing some of the projects so far put in place by Ishaku, such a feat, as stated by Usman , necessitated “our gathering here today to brandish him to the world on an occasion like this.”

Some of the council approached by DAILY POST, especially those from the rural communities, said Ishaku’s developmental giant stride has been impacting positively on the lives of persons dwindling in the rural areas.