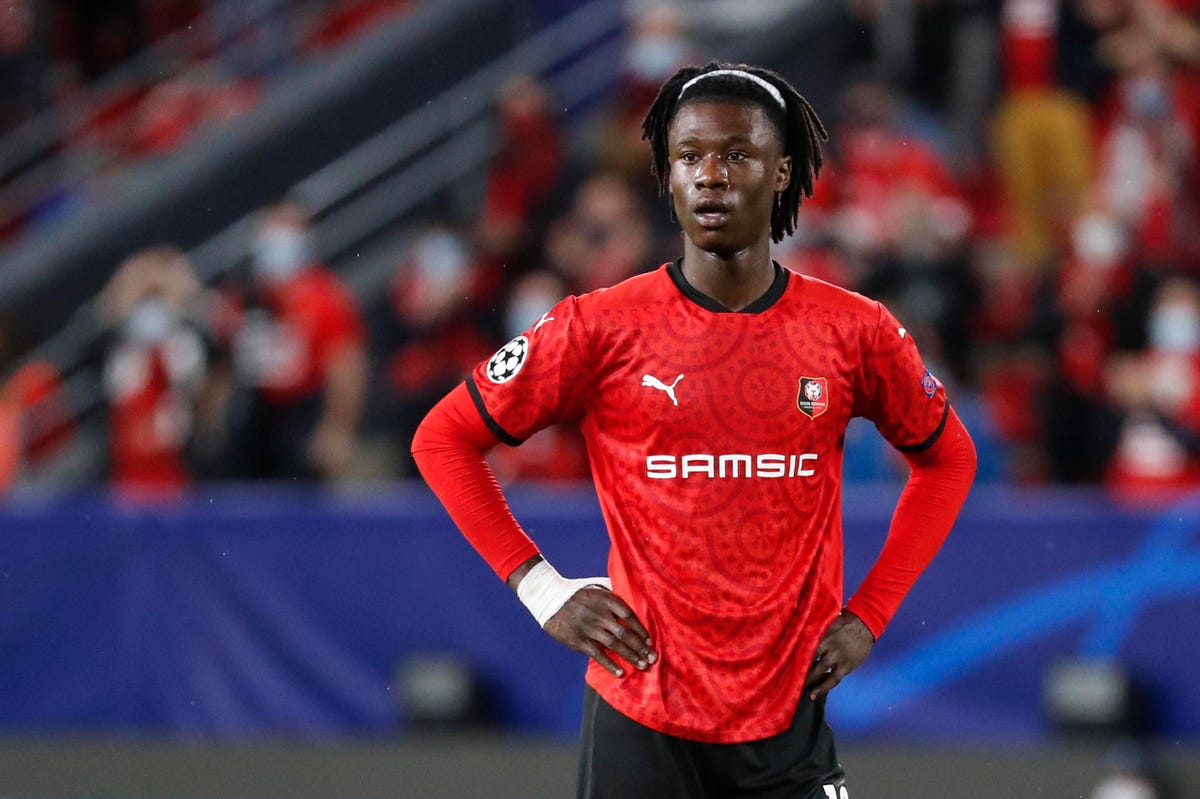 Rennes president, Nicolas Holveck, has admitted the club are “open” to discussing a deal to sell Eduardo Camavinga, who is a target for Manchester United this summer.

United are keen to add the 18-year-old midfielder to their squad and are monitoring his situation at the French club.

Camavinga has one year left on his current contract and Holveck says they are willing to let the player leave for the right price.

“One of the priorities is to reduce the squad. We still have eight or nine players who need to leave. There also remains the situation with Eduardo.

“Discussions are still ongoing, everything is open, either for a departure during this transfer window — if an offer satisfies everyone — or to extend [Camavinga’s deal]

United will face competition from Paris Saint-Germain and Real Madrid for Camavinga’s signature this summer.