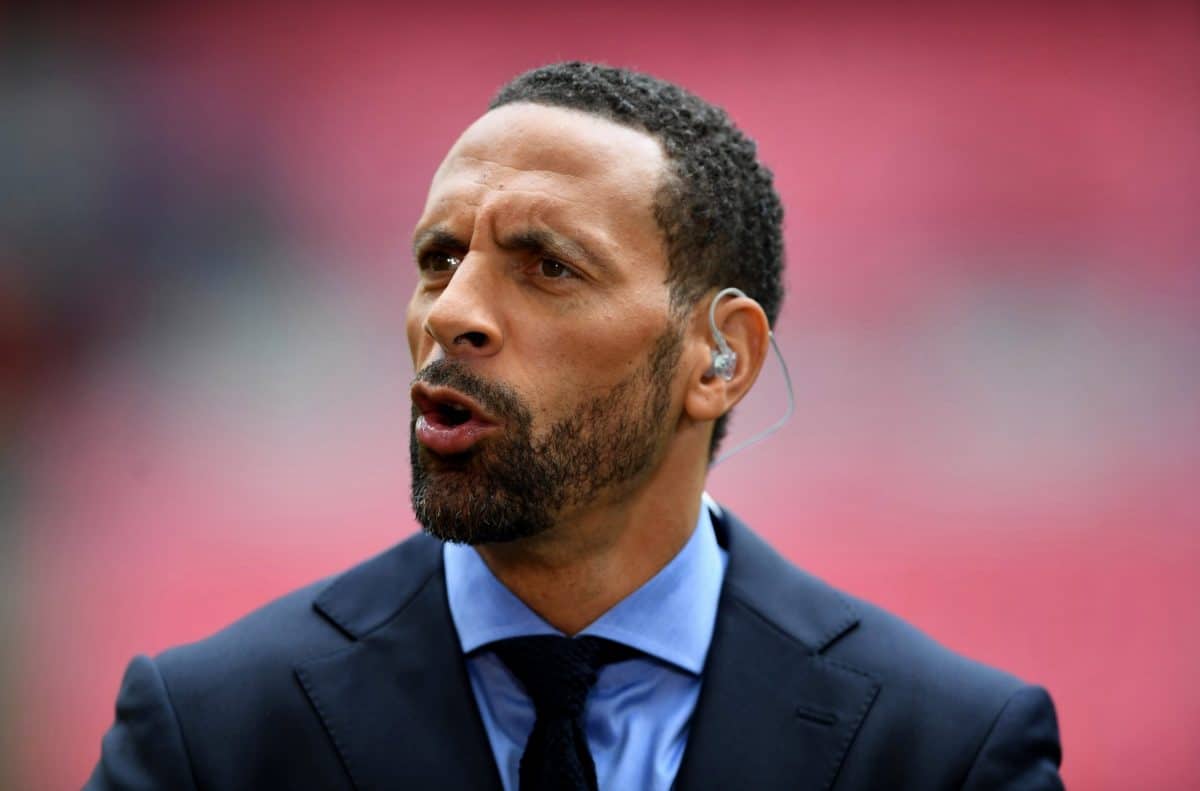 Former Manchester United defender, Rio Ferdinand, has hit out at Chelsea fans, who left Stamford Bridge when their side were losing 4-1 to Ajax, before their superb comeback on Tuesday night.

The Blues were three goals down in the Champions League tie, before the Dutch side saw two of their two central defenders Daley Blind and Joel Veltman sent off.

It swung the match in Chelsea’s favour, with a second penalty of the match from Jorginho and goals from Cesar Azpilicueta and Reece James bringing the hosts level at 4-4.

Speaking on BT Sport, Ferdinand criticized the supporters who left early, saying they must have regretted their decision.

“You can’t walk out. The spirit within this stadium and this club the way they have responded to Frank then you can’t come out of this stadium even at 4-1 down,” Ferdinand said.