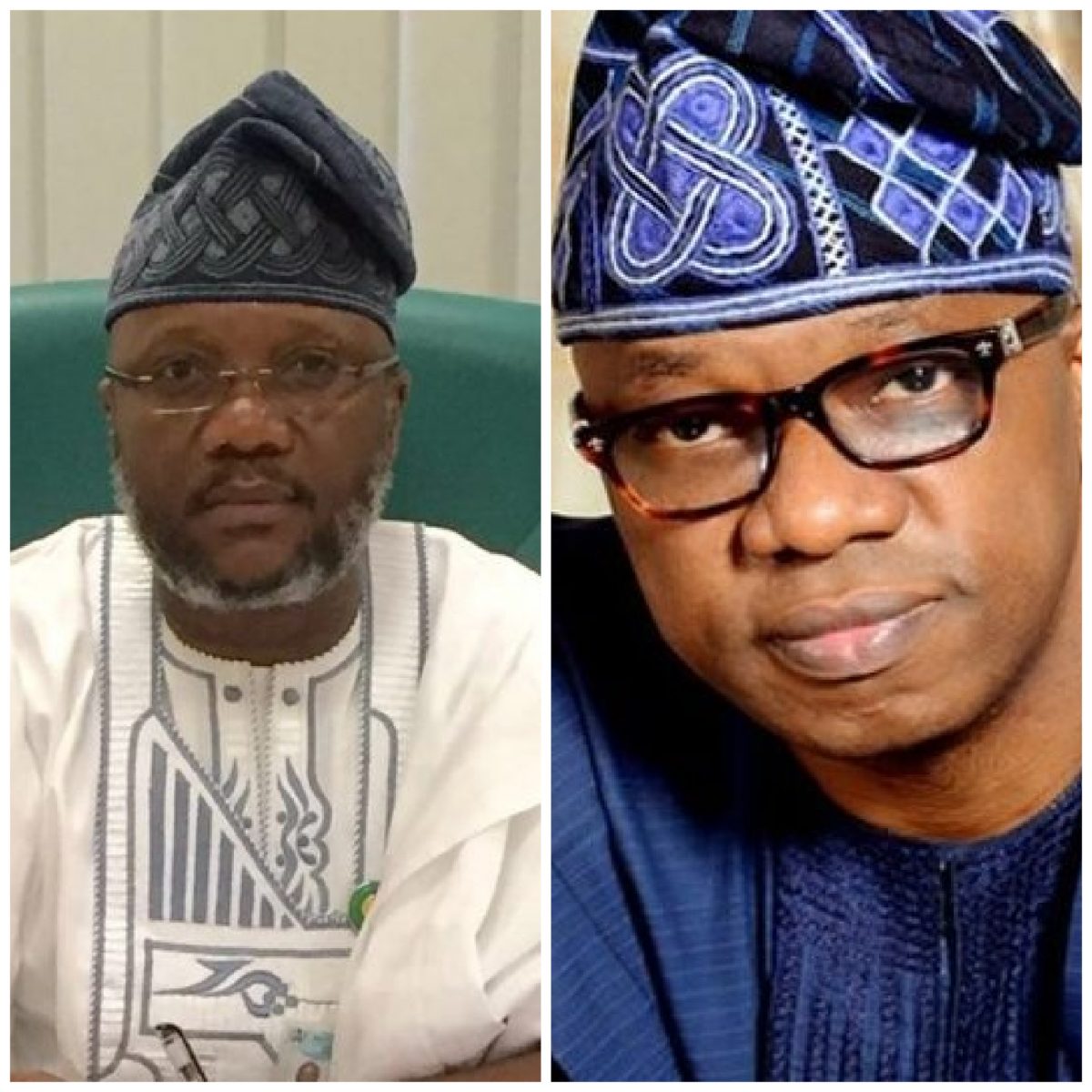 The Court of Appeal in Ibadan has reserved judgement on an appeal filed by Adekunle Akinlade of the Allied Peoples Movement (APM), challenging the tribunal victory of the Ogun State Governor, Dapo Abiodun of the All Progressives Congress (APC).

Akinlade appealed the September 14 judgment of the Election Petition Tribunal in Abeokuta that upheld the victory of Abiodun as the Ogun State governor.

Other respondents in the appeal are the APC and the Independent National Electoral Commission (INEC).

The five-man panel of the Appeal Court, presided over by Justice Abubakar Yahaya, reserved judgment after listening to the arguments of all the parties.

Yahaya said that judgment day would be communicated to both parties in due course.

Hon contended that there was a difference between what he wrote in the form CFO submitted in 2015 to contest the Senatorial election and the one submitted in 2019 for governorship election.

He said that Abiodun was not qualified to contest the governorship election based on his false qualification and urged the court to uphold the appeal.

In his argument, Abiodun’s counsel, Mr Taiwo Osipitan (SAN), said his client was qualified to contest the governorship election.

Osipitan said the issue of academic qualification was a pre-election matter which ought to have been brought to court within 14 days after the document was submitted.

He said that the appellants did not have any grounds of appeal and urged the court to dismiss the appeal.