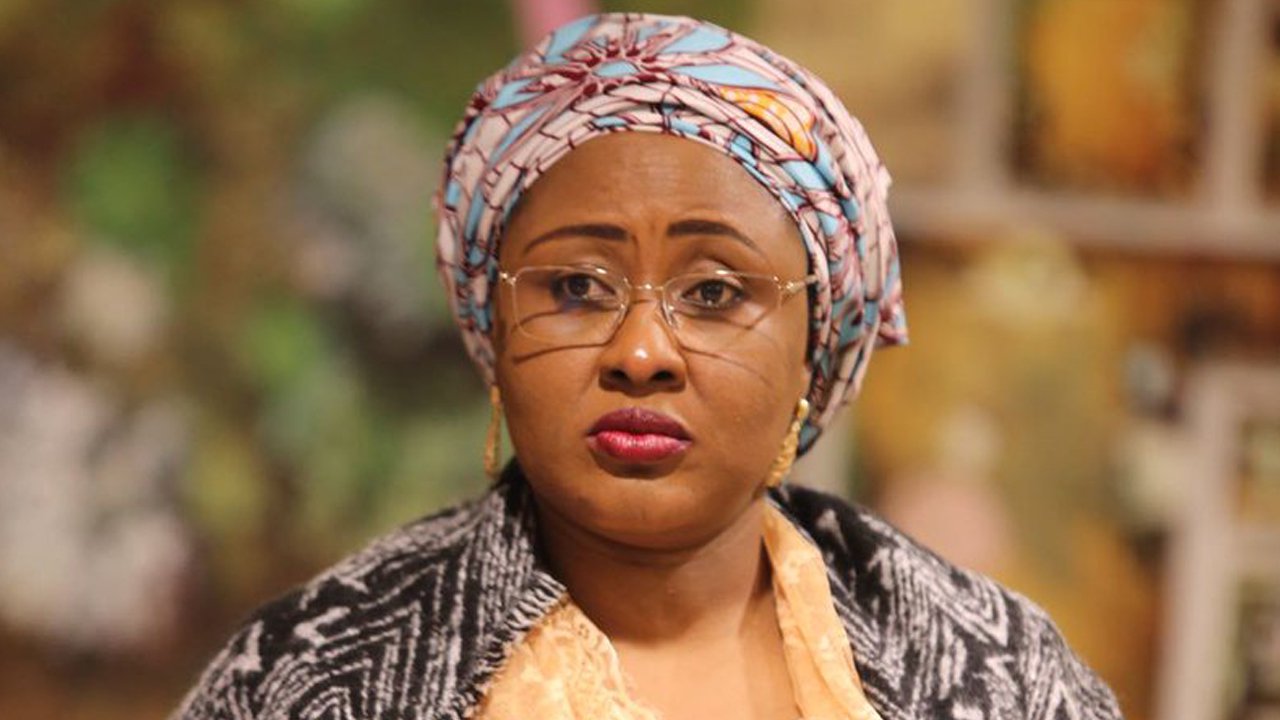 Wife of Nigeria President, Aisha Buhari has dropped a comment on the rape allegations against Pastors and religious leaders in the country.

Aisha Buhari on her verified Twitter page on Wednesday called on the Inspector-General of Police, Mohammed Adamu to take action in the alleged case of rape against founder and senior pastor of the Commonwealth of Zion Assembly (COZA), Biodun Fatoyinbo.

A video shared by the first lady, had some TVC reporters discussing the rape allegation against the COZA pastor.

This comes against the backdrop of several allegations against Pastors and religious leaders in the country.

Pastors in Nigeria have been in the news for the wrong reason of late, with Biodun Fatoyinbo of Commonwealth of Zion Assembly, the most recent one.

This is coming at a time when a former staff of COZA also alleged that Pastor Biodun Fatoyinbo raped her sometime in 2017 at the pastor’s house.

According to her, Pastor Fatoyinbo asked her to come to his house outside Nigeria on the particular day (a Thursday morning) to take some instructions and go for an errand but the scenario changed after he stopped discussing church matters and grabbed her towards him.