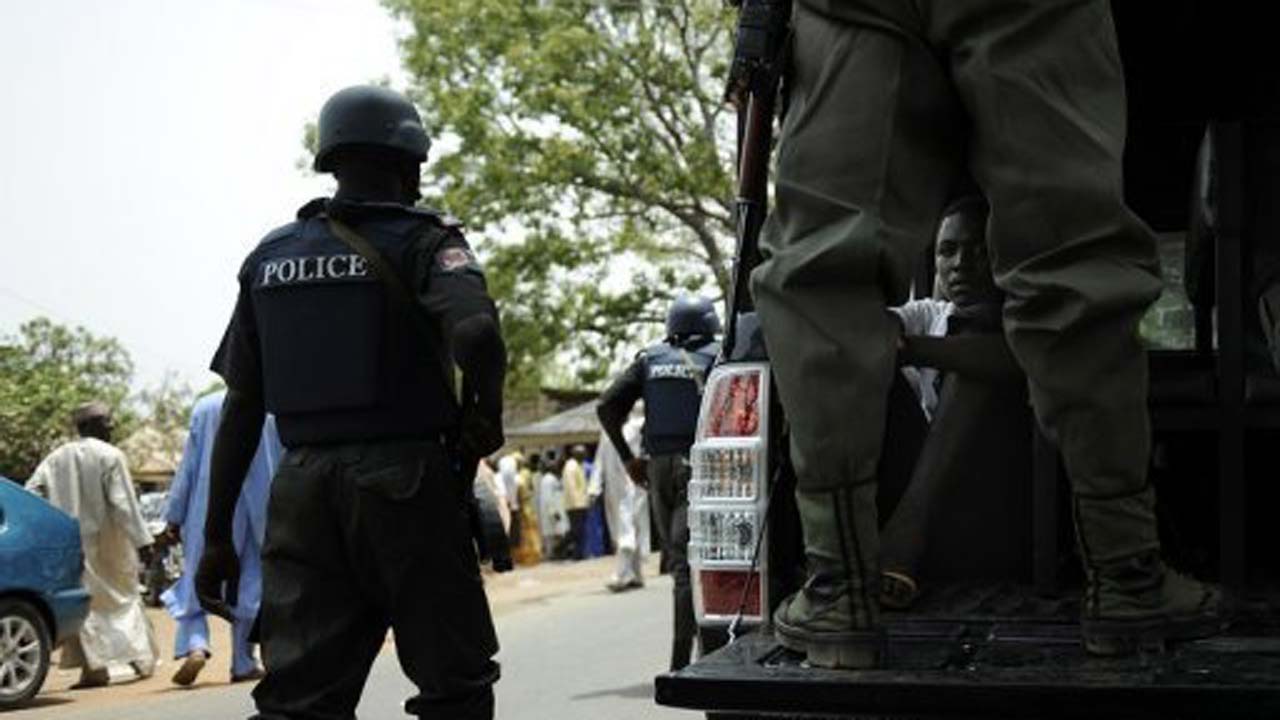 The Police in Anambra State have apprehended a suspected armed robber with a Beretta pistol belonging to the Nigeria Police Force.

A press release by the Police Public Relations Officer in Anambra, SP Haruna Mohammed stated that the suspect, whose name was given as Sunday Onyema, was arrested by operatives of Operation Puff Adder at Upper Iweka in Onitsha.

Haruna said the 35-year-old suspect was arrested Wednesday morning driving a commercial bus while coming back from Asaba.

Part of the release reads, “Today(Wednesday) 7th August, 2019 at about 6.47am, puff-adder operatives in conjunction with patrol team attached to operation kpochapu while on stop and search duty at upper iweka in Onitsha intercepted a bus with registration number UKP108ZU coming from Asaba.

“After a thorough search, they recovered a Police Beretta pistol with breech number AO-4909Z loaded with seven rounds of life ammunition, one expended ammunition and Six different handsets in possession of one Sunday Onyema ‘m’ aged 35years from Orlu in Imo State.”

Though Haruna failed to mention how the suspect sourced the pistol, he said the suspect was assisting the Police with useful information to aid investigation after which he would be charged to court for prosecution.