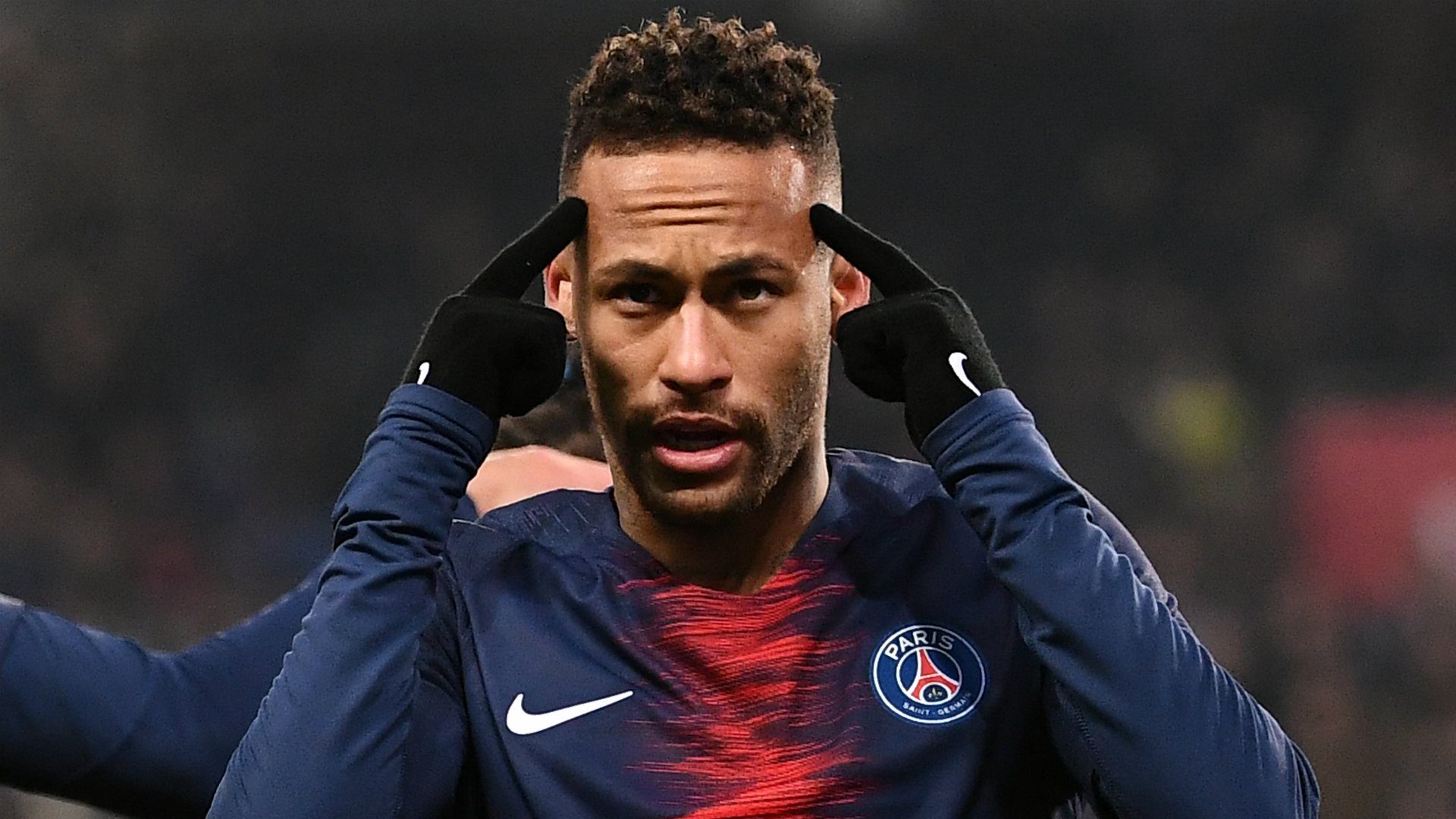 Former Barcelona manager, Pep Guardiola, has said he doesn’t know if Neymar Jr would be the same player he was during his first spell at Nou Camp, if he returns there from Paris Saint-Germain this summer.

The Brazilian is pushing for a move back to the club he left in a world record move two years ago.

It is believed he has reportedly informed PSG that he is prepared to go on strike to force through the transfer.

Guardiola guided Barca to three LaLiga titles and two Champions League during his four years in charge of the club, but he left in 2012 a year before Neymar was signed from Santos.

The forward went on to strike up a stunning attacking trident with Lionel Messi and Luis Suarez, scoring 105 goals in 186 Barca appearances before his 2017 transfer.

But speaking in Catalonia, Manchester City boss Guardiola appeared to question whether or not Neymar could repeat those successes if he went back.

“Neymar is an extraordinary player.

“But I don’t know. It’s like if I go back to Barcelona, I am not the same person, and I don’t know if Neymar would be the same.

“Well, he is great, nobody doubts it,” Guardiola told local publication, Ara.