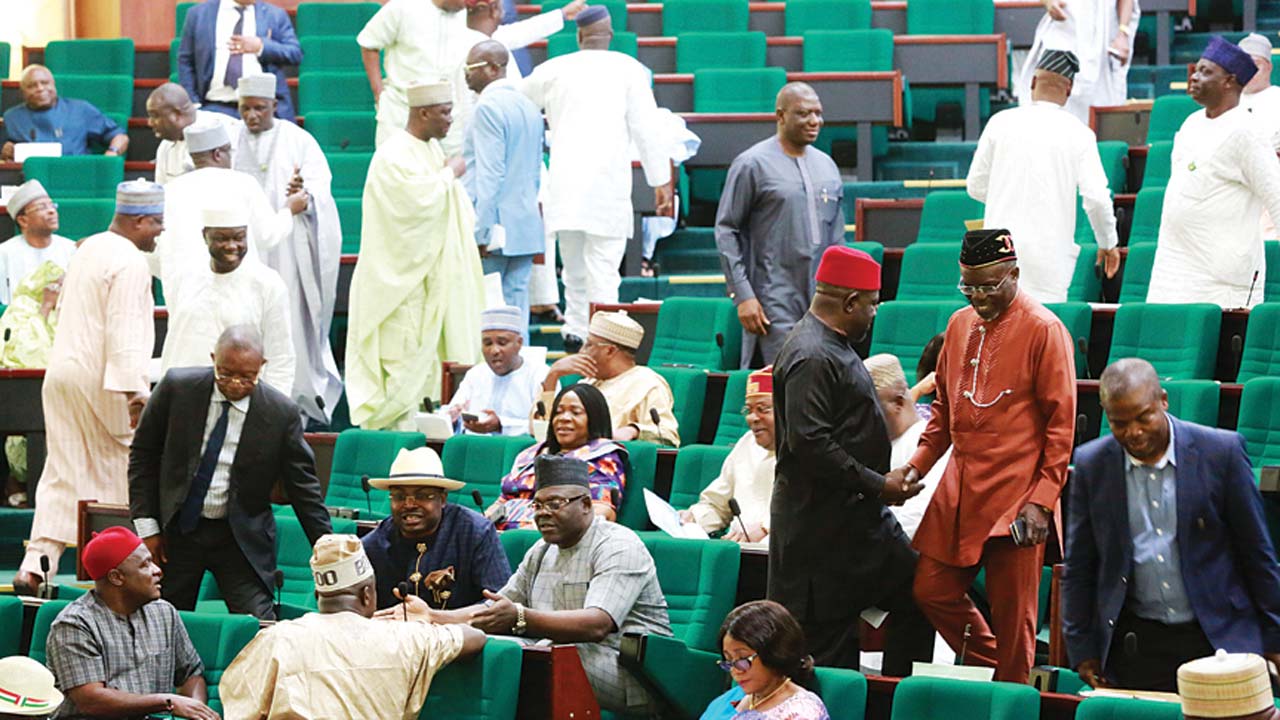 House of Representatives has resolved to probe all the roads constructed by the Federal Government across the country from 2007 to date.

The decision followed the passage of a motion by Dachung Musa Bagus, titled: “Motion on the daily death of Nigerians as result of bad roads in Nigeria” under Matters of Urgent Public Importance at the plenary.

The House mandated the Richard Olufemi Bamisile-led Committee on Federal Roads Maintenance Agency (FERMA), to investigate all roads constructed by the Federal Government since 2007 till date and report by to House within few weeks for further legislative action.

The House urged the Federal Government, through the Federal Ministry of Works and Federal Road Maintenance Agency (FERMA), to include the construction and rehabilitation of the bad roads in the country in the priority list for the 2020 budget.

Bagus, while moving the motion, had said: “Note the challenges caused by poor nature of our roads in the country, which are in deplorable condition which make it difficult for road users and commuters to without recording avoidable loss of life and enormous damage to vehicles.

“Also note that, most Federal Highways were constructed in the 1970’s and since then, no major quality construction or rehabilitation has been carried out on these important links.

“Further note that these federal highways have been death traps, most of the routes that link the states to the Federal Capital Territory (FCT), Abuja, are on the verge of being cut off from being part of the federating units of Nigeria.

“We are concerned that, if urgent measures are not taken to rehabilitate roads to improve the economic and commercial activities of the people in terms of infrastructural development, they will continue to wallow in abject poverty which can lead to the total collapse of the social infrastructure.

“This can threaten the existence of some States as federating units of the Federal Republic of Nigeria if severed from the road network to the FCT.”

Bagus raised concerns over the avoidable deaths being recorded on the highways due to the deplorable conditions of the roads.

According to him, despite the billions of naira invested on repair, road accidents have claimed more lives than the dreaded Book Haram insurgency.