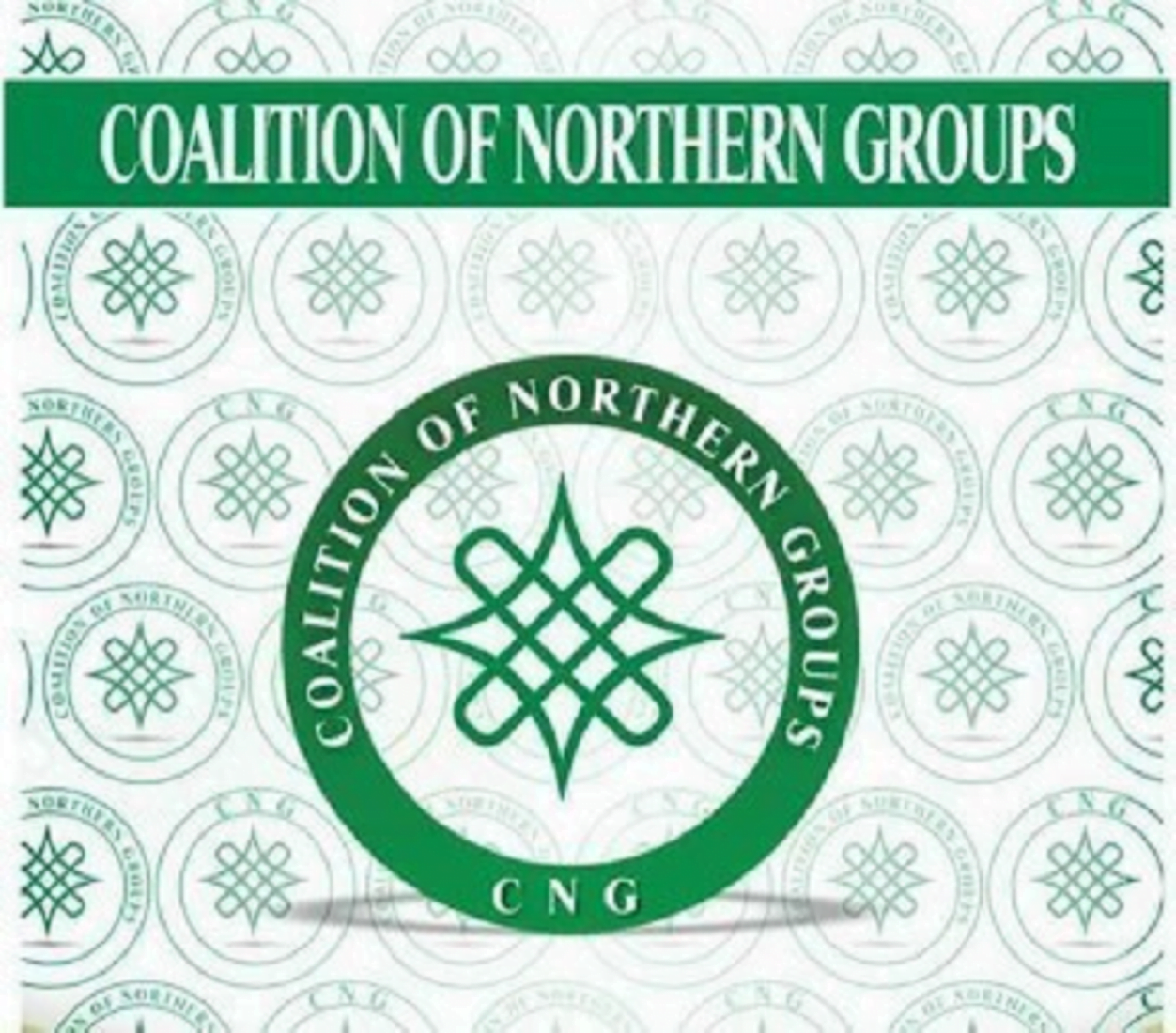 Some members of the Coalition of Northern Groups (CNG) have approached the Federal High Court in Abuja, asking it to order the National Assembly to ensure the exit of the South East from Nigeria.
The members said the exit could be made before the conclusion of the ongoing constitutional amendment.
The plaintiffs, led by Nastura Ashir Shariff, Balarabe Rufa’I, Abdul-Aziz Sulaiman and Aminu Adam, explained that their action is informed on the need to curtail violence and destruction as a result of the agitation for secession championed by the Indigenous People of Biafra (IPOB).
They noted that they are strongly against a repeat of the 1967 to 1970 civil war in Nigeria that cost the country millions of lives and property worth billions of naira.
The Attorney General of the Federation, the Senate president, the Speaker of the House of Representatives, and the National Assembly were listed as defendants in the suit.
IPOB, led by Nnamdi Kanu, has been agitating for self-determination. They claim marginalisation by the government is their main driving force, insisting that a referendum is conducted.
Kanu was last week sent back to the custody of the Department of State Services (DSS) after his plea to be sent to the Kuje Correctional Centre was turned down at the Abuja Federal High Court. He was repatriated to Nigeria from Kenya, where he was rearrested after jumping bail to flee Nigeria in 2017. He claimed the Nigerian military had laid siege to his home in a bid to kill him.
Related Topics:acoalition of northern groups