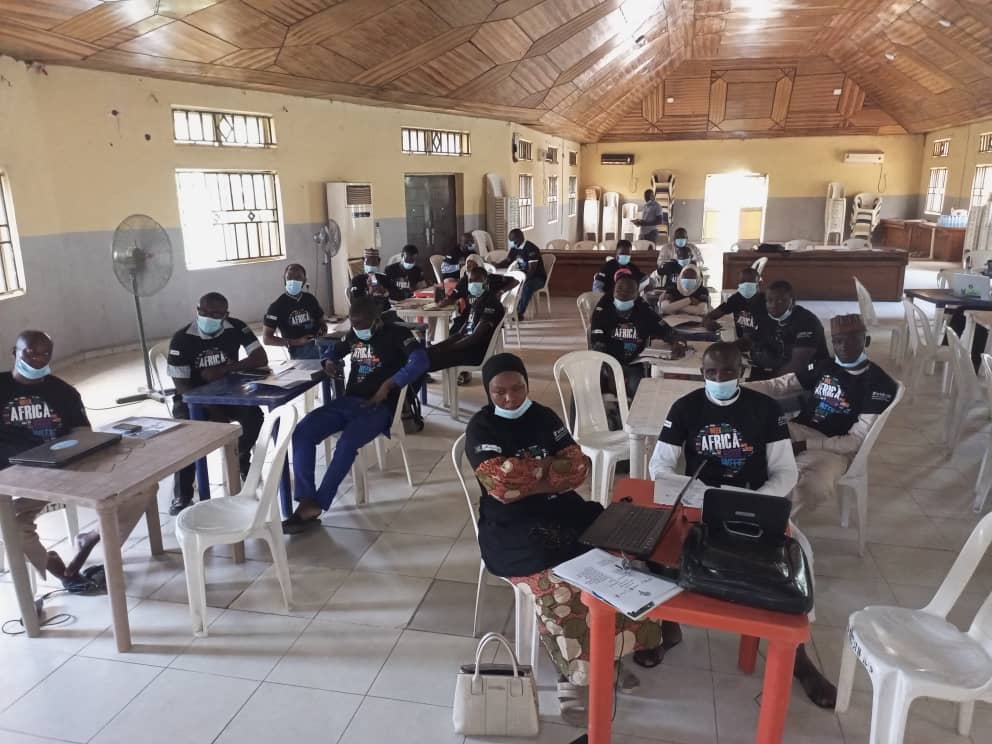 The Taraba State Commissioner of Education, Johanes Jigem, has called on private sector and international organizations to endeavour to partner with the state government in order to catapult education to greater heights.

The Commissioner, who made the call at a training organized for selected teachers from both public and private schools in the state, said that “no government can handle matters on education alone”, hence the need for both private and international organizations to partner with the government.

The training exercise, which was organized by Africa Code Week (ACW) in collaboration with the United Nations Educational, Scientific and Cultural Organization (UNESCO), System Application and Product (SAP) among other organizations, was attended by no fewer than 50 school teachers.

Though the state government, according to the Commissioner, who spoke through his permanent secretary, Fred T. Zaku, “has spent a lot of resources in training teachers” the need for the private sector and international organizations to throw their weight in support of the government especially in the area of education, he said, can no longer be overemphasized.

Affirming that education “is capital intensive” extending the much needed helping hands to the government, he believed it would assist the sector to bring education to the doorsteps of the people.

The Commissioner, who also called on the organizations to partner with the state in critical areas in order to provide basic education to communities spread across the state, said the ministry in collaboration with the state government would not cease from providing a conducive environment for partners or organizations willing to impact positively on its citizens .

The aforementioned organization which was noticed to have also collaborated with Rotary International to train the teachers on Information Communication Technology (ICT), was said to be the first of its kind in the state.

Also aligning his weight to that of the Commissioner, Sylvester Danjuma, who is also the project chairman of Jalingo City Rotary Club, explained that the exercise was aimed at increasing the level of ICT literacy among both teachers and students of schools across the State.

“Because ICT has since become the vogue in which no society can afford to be left behind in learning the computer language and technology” SAP, UNESCO and Coderina as made known by him “were taking the lead in providing the enabling environment for schools to inculcate the same into students”.

Over 600,00 students were said to have benefited from the training in the country since its inception in 2019 adding that “about 3.5 million have benefited across the Africa continent .”

Some of the participants who spoke with DAILY POST said the exercise will afford them the opportunity to take the knowledge they acquired down to schools in rural communities.