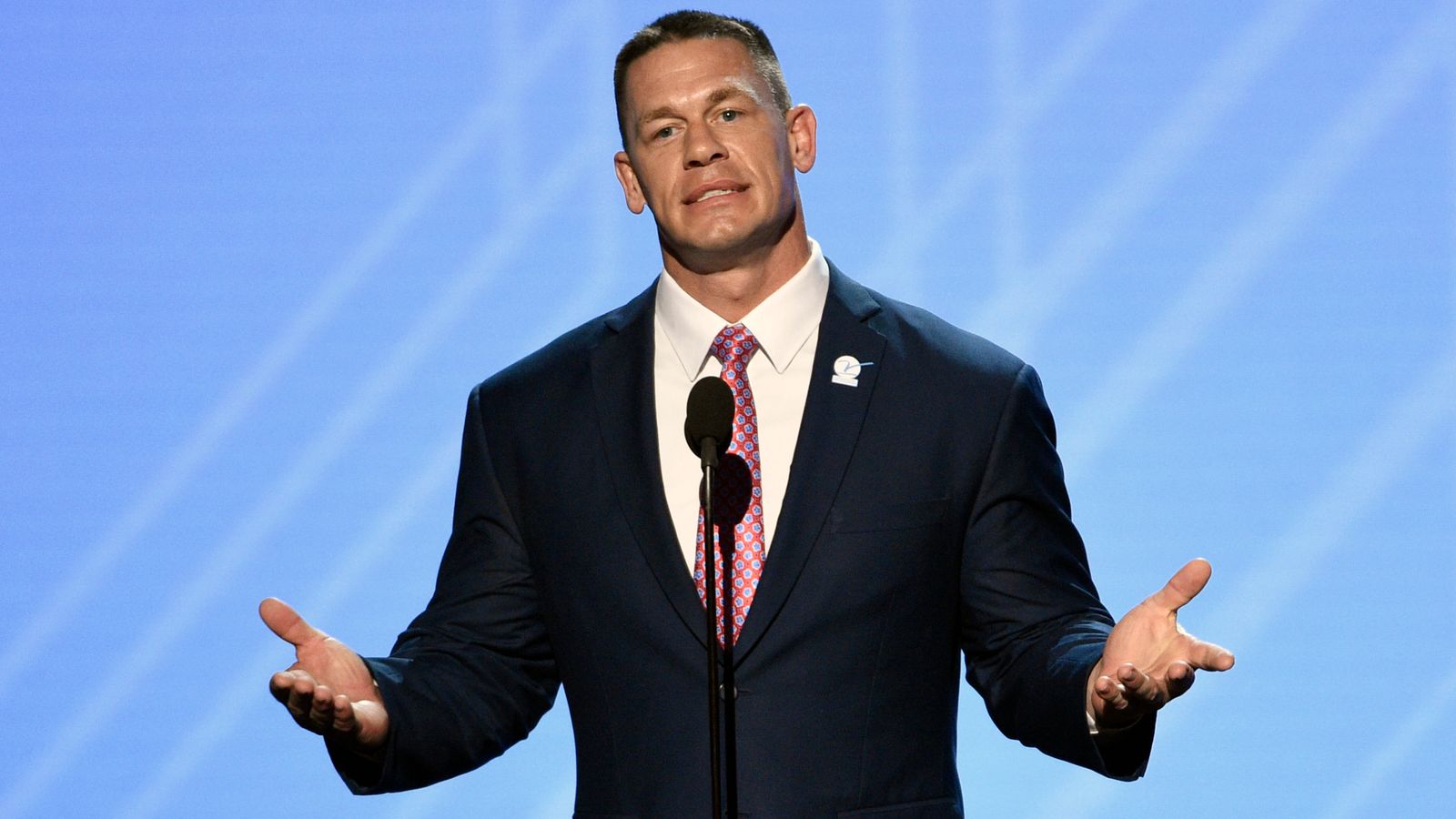 John Cena has made an apology to China after he referred to Taiwan as a country while promoting the next Fast & Furious film.

The former professional wrestler made the statement while he was talking about F9, which marks his debut in the blockbuster franchise.

Speaking in Mandarin as he talked about the upcoming film’s release date, he apparently said: “Taiwan is the first country that can watch.”

The reason this statement was deemed controversial is because China considers Taiwan to be part of its territory, despite it being self-ruled.

Cena, who plays Jakob Torerro in F9, used the Chinese social network Weibo to share his apology, calling his previous statement a “mistake”.

He said: “Now I have to say one thing which is very, very, very important: I love and respect China and Chinese people. I’m very sorry for my mistakes. Sorry. Sorry. I’m really sorry.”

In the US, conservative figures have piled in on Cena for making the apology.

Former secretary of state under Donald Trump, Mike Pompeo, tweeted: “Yeah, John, you were correct. On your bowing to the Chinese Communist Party… I don’t see you! We must stand with Taiwan and for freedom.”

“I don’t see you” is a reference to Cena’s 2005 rap album You Can’t See Me – which has become somewhat of an internet meme.

Meanwhile, Florida senator Rick Scott called the apology “insane”, adding: “Instead of kowtowing to the Communist Party of China – how about we stand up for our democratic ally Taiwan as they face increasing threats and aggression from General Secretary Xi?”

China is one of the biggest film markets in the world, but the industry is often accused of tweaking or censoring some parts of major releases to appease the government.

The next instalment in the Fast & Furious franchise is reportedly set to be filmed in China.

Last year, a report said that filmmakers are increasingly making changes to films, including plot, cast and content, to show favourability to the country’s censors in Beijing.

Being discouraged by failure is normal, being detained by failure can be toxic. Learn, rise, grow. Never give up.

Cena, who has studied Mandarin for years, has since posted what is thought to be a reference to the fallout on Twitter.