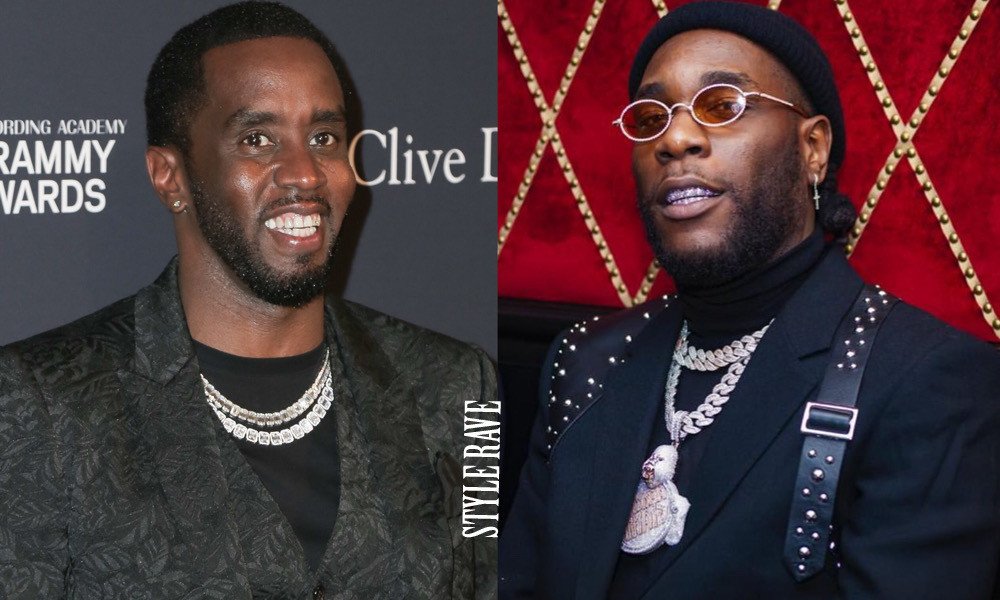 He was announced as the winner at the 63rd Grammy Awards.