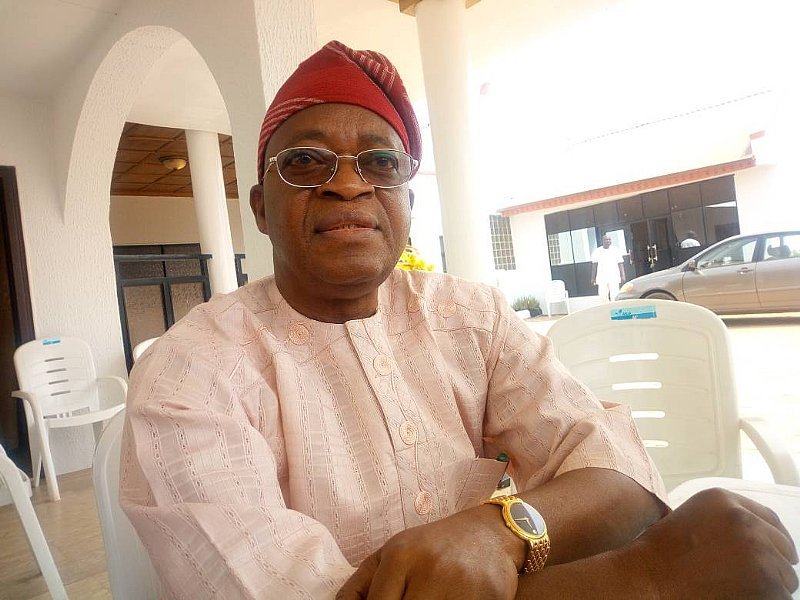 Gov.Gboyega Oyetola of Osun State has ordered the reopening of the three tertiary institutions in Ilesa which were shut down on March 18.
The reopening order was contained in a statement issued on Monday in Osogbo by Mr Adeniyi Adeshina, the Chief Press Secretary to the Governor, NAN reports.
Oyetola had ordered the closure of the three tertiary institutions in the town following a violent protest by irate youths due to the disruption of electricity supply by Ibadan Electricity Distribution Company (IBEDC).
The affected institutions in the town were Osun State College of Education, Ilesa, Osun School of Health Technology, Ilesa, and Osun State College of Technology, Esa Oke

According to the statement, the decision to reopen the institutions was taken after due consultations with stakeholders, heads of the affected institutions, parents and the leadership of IBEDC.

It said parties involved agreed that peace should continue to reign and that the students would henceforth behave in line with the ‘Omoluabi ethos’’ which the state was noted for.

The statement said restoration of electricity supply in Ijesaland had commenced.

The Governor, according to the statement, advised the students to desist from taking the law into their hands and should always explore legitimate channels to pursue their grievances.

He warned that the government would not tolerate violence as a means expressing grievances.