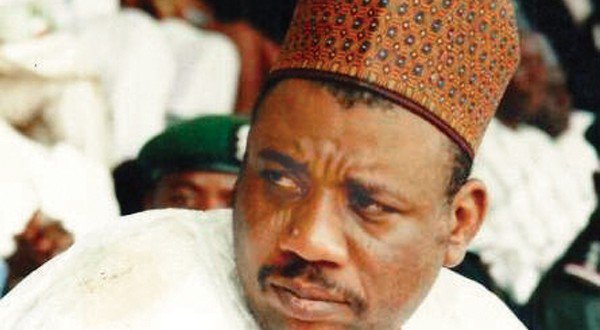 Alhaji Bayero Nafada, former Deputy Speaker of the House of Representatives has been declared winner of the PDP governorship primaries in Gombe.

Nafada scored 1,104 votes to defeat 12 other aspirants in the primary election held in Gombe.

Mr Joe Akaka, Chairman of the PDP governorship primaries in Gombe, who announced the results on Tuesday, said that Jamilu Gwabna came second with 147 votes, with Ahmed Walama and Mohammed Hasan scoring 16 votes each to clinch third place.

He said that 1,367 delegates were accredited with 1320 casting their votes in the election in which seven votes were invalidated.

Speaking on behalf of his colleagues, one of the aspirants, Malam Bala Tinka , said that the delegates merely fulfilled what God had destined.

He pledged their support toward success in the secondary elections.

Reacting to his victory, Nafada promised to work with the aspirants to achieve success in the election and governance of Gombe.