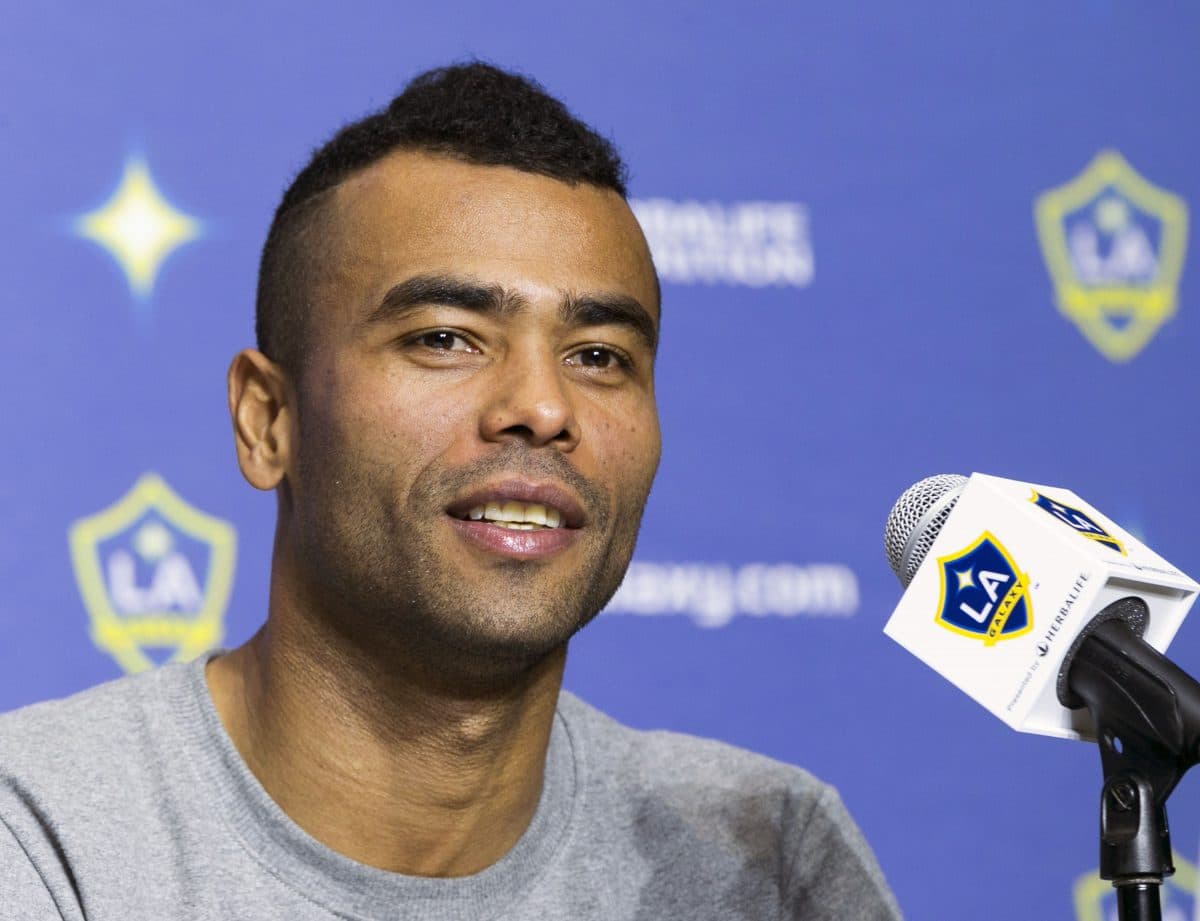 Former Chelsea defender, Ashley Cole, believes Mason Mount has the potential to develop into a world-class player one day.

Mount, 20, shone on his home debut against Leicester on Sunday, opening the scoring for his side in the 1-1 draw.

“Mount is very mature for his age.

“He’s got a good head on his shoulders and he wants to improve all the time and he will do because he’s willing to listen.

“He can play anywhere in the midfield, right, left, holding because his range of passing is so good. He needs to know when to slow the game down, everything doesn’t have to be 100mph.

“He can potentially be world class but he obviously has a lot to learn,” Cole said on Sky Sports after the game at Stamford Bridge.