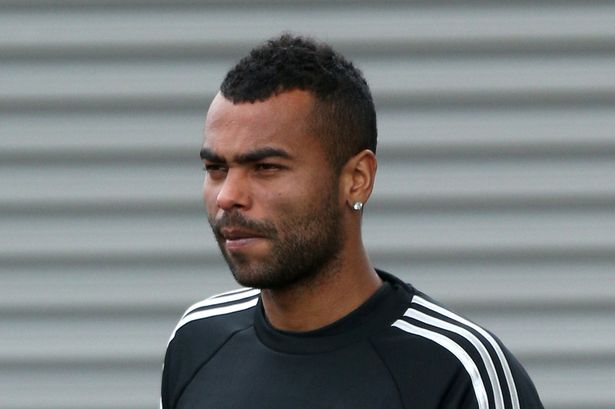 Ashley Cole, former Chelsea star, has issued warning to players and manager of the team.

Cole, while praising the team for their performance in their 2-0 defeat to Liverpool, warned that winning games is the only thing that matters to a club like Chelsea.

Maurizio Sarri’s side, who have lacked consistency, showed some encouraging signs at Anfield.

However, two goals, each from Sadio Mane and Mohamed Salah, meant that Chelsea didn’t have anything to show for their efforts.

But Cole, a former Chelsea defender, noted that this was the Blues’ best collective performance under Sarri, and pointed out that there is still room for improvement.

Speaking on Sky Sports, Cole said, “I think it should feel different for them. It’s the best I’ve seen them collectively as a team.

“They kept the ball well, they created chances and Jorginho in the first half played very well – he got around players, made important tackles and freed Willian in behind.

“At a club like Chelsea, it shouldn’t really matter how well you’re playing, you’ve got to be winning games.

“You can’t be losing big games like this. For next season they have to finish top four.”