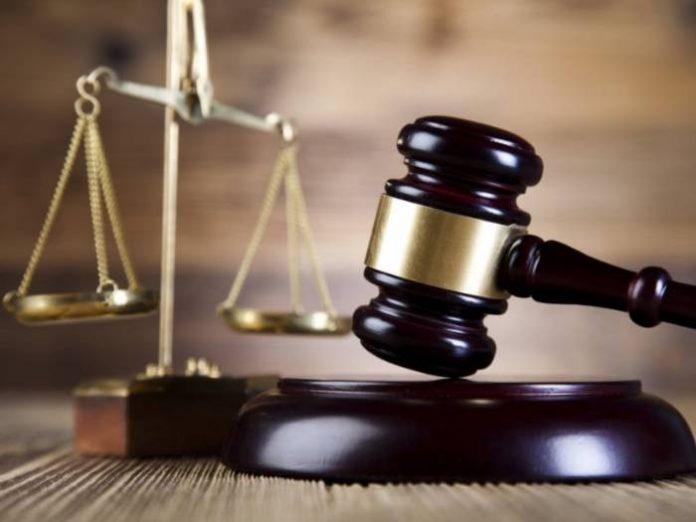 An Upper Area Court I, Kasuwan Nama in Jos, on Tuesday, sentenced a 14-year-old boy to three years in prison for raping a four-year-old girl.

The judge, Lawal Suleiman, sentenced the teenager without an option to pay fine.

Suleiman held that the punishment would serve as deterrent to others who would want to indulge in such crimes.

The prosecutor, Yakubu Audu, had earlier told the court that the case was transferred from the Kaduna-Vom Police station to the State Crime Investigation and Intelligence Department on Sept. 24.

Audu told the court that Ezekiel Jatau of Bachil District of Riyom Local Government reported that the teenager lured his daughter into the bush and raped her.

On arraignment, the accused pleaded guilty to the charge and begged the court for leniency.

Audu said the offence contravened the provisions of Section 283 of the penal code law of Northern Nigeria.