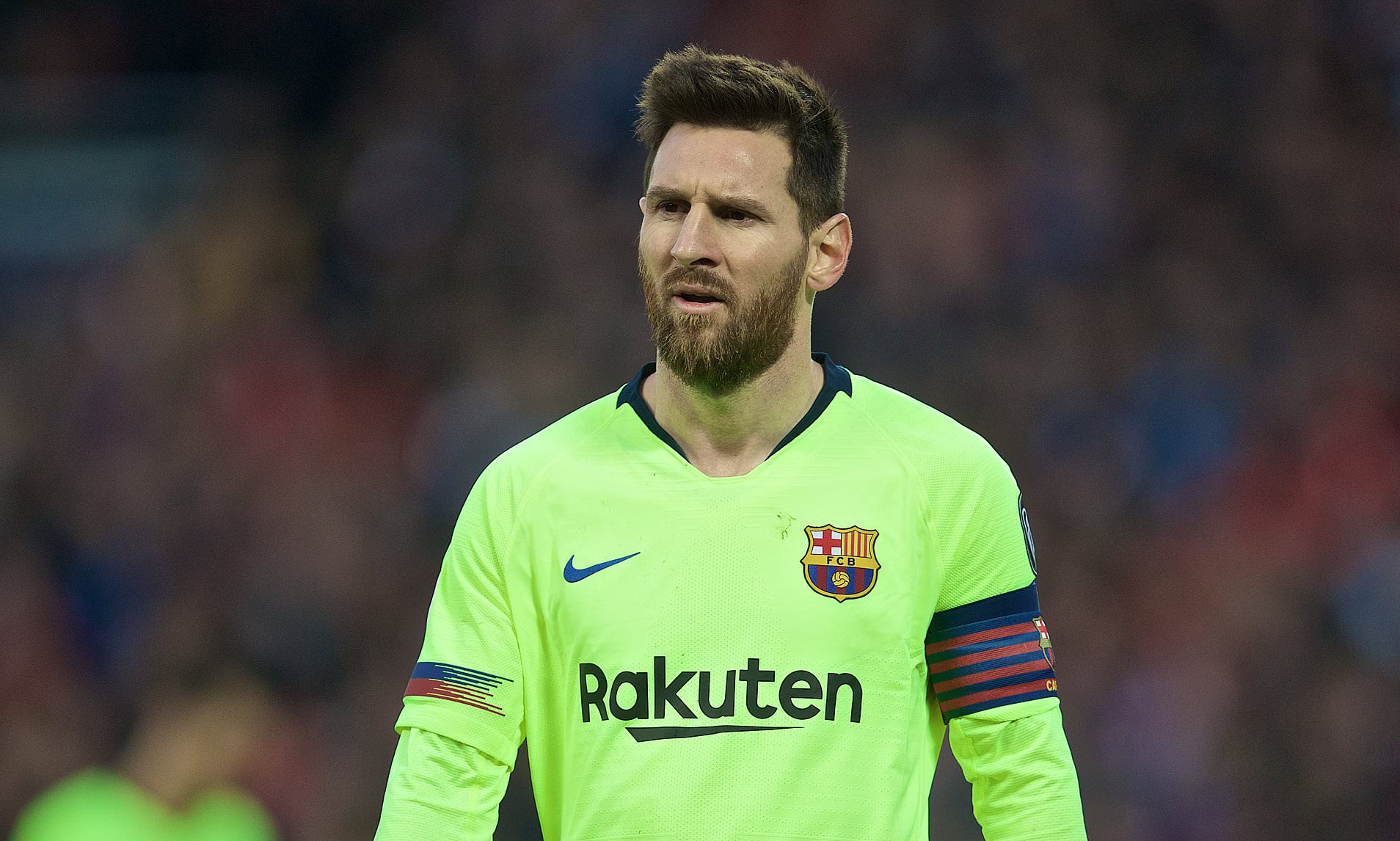 Barcelona captain, Lionel Messi, has finished this season as the top scorer in the Champions League.

Messi, whose team was eliminated in the semi-final against Liverpool, netted a total of 12 goals in the competition.