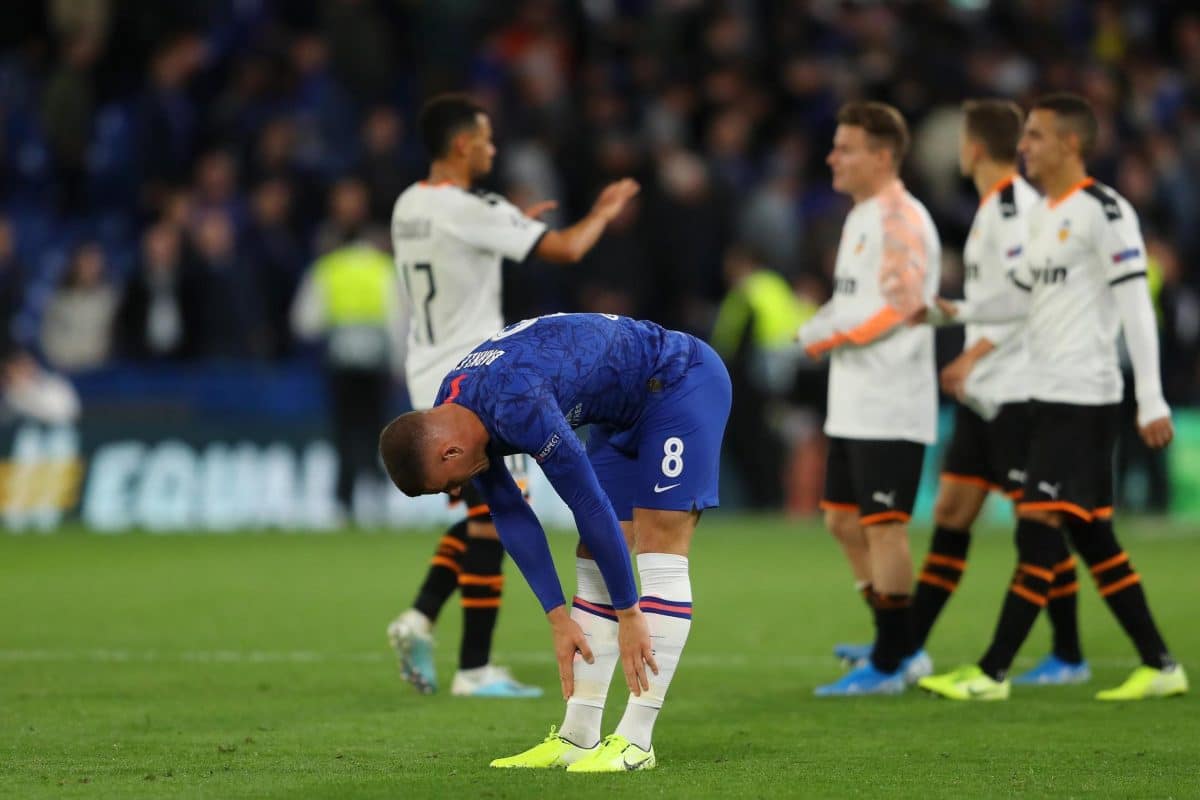 Chelsea midfielder, Ross Barkley, has insisted he will continue to take penalties for the team.

Barkley fluffed a chance to make it 1-1 against Valencia from the spot in the Champions League on Tuesday, as the Blues began their campaign with defeat.

The England star was seen arguing with Willian and Jorginho, before picking up the ball and manager Frank Lampard confirmed afterwards, that he was the designated kicker.

There have been calls for more experienced players to take future penalties, but Barkley is not willing to step down.

“When I’m on the pitch, I’ll take the penalty.

“Obviously I didn’t execute it right but everybody misses penalties. I didn’t score the goal but I felt confident. If there was another penalty in the game, I would have been confident to take it.

“You can miss penalties. It’s not the end of the world. We’ve got five more games in the group stage that we’re aiming to win but this didn’t go our way,” Barkley told reporters.