As part of his contribution to the fight against insecurity in Nigeria, Nigerian business mogul, industrialist and philanthropist, Abdul Samad Rabiu, on Friday paid a visit to President Muhammadu Buhari today in Abuja.

Rabiu said the visit was aimed at updating the president and equally thank him for creating what he described as “an enabling environment for business to thrive.”

The business tycoon said he also used the opportunity to brief Buhari on the strides BUA Group has made in the past few years. 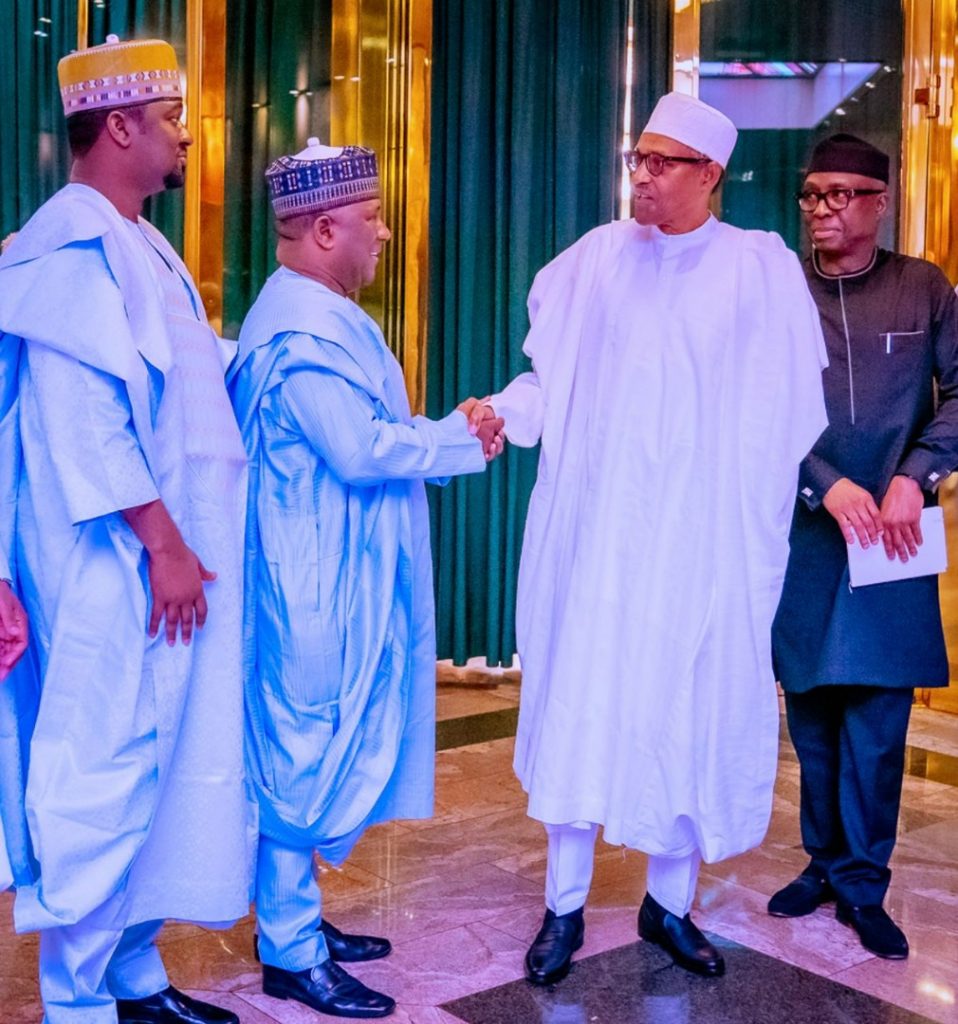 He equally informed the President on the activities of his foundation, The Abdul Samad Rabiu Africa Initiative (ASR Africa) during which he also announced the donation of a N10billion Nigeria Security Support Fund from ASR Africa towards the provision of some security equipment, medical and other supplies, upgrade of health facilities and other infrastructure for families of those on the frontlines.

He noted that under the current government, BUA has built over 10 factories with two of the Group’s subsidiaries now amongst the top 10 largest publicly listed companies in Africa, and to further support the efforts of his administration in business as well as in the security space.

An elated Buhari said it was heartwarming to see and hear of Nigerian companies doing so much within Nigeria, and Africa especially in the area of production using locally available raw materials.

He also expressed his elation at the achievements of BUA which had led to phenomenal growth within such a short time. “As a Government, we know we have done a lot in this regard, and we will continue to do more to support the aspirations of serious businesses, big and small, by providing an enabling environment as well as supporting value creation within Nigeria..”